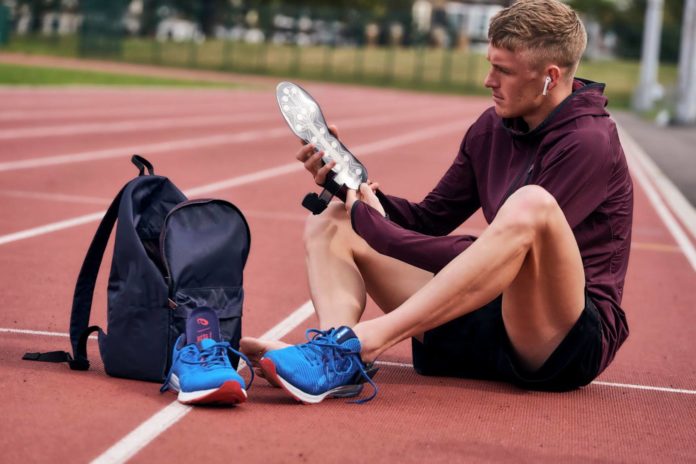 UK startup NURVV has closed a Series A funding round of €8.2 million, led by Hiro Capital – the VC firm co-founded by Tomb Raider and Games Workshop creator Ian Livingstone. The startup will use the funds to debut its sports wearable product ‘NURVV Run’, as well as research and develop into its patented bio-mechanics sensor tech.

NURVV, founded in 2016, aims to give everyone the power to understand what their bodies are truly capable of, to find their true potential. Frustrated by ‘post-run’ data shown on smart watches, and not knowing how to apply this in the next run, husband and wife team Jason Roberts and Ulrica Lundqvist decided to find a solution. After 12 months of research and development using core bio-mechanical principles, they came up with a new sensor technology.

The result was NURVV Run – a smart shoe insole and app that coaches runners in real time. Today, as one of the most sophisticated wearable running technology on the market, it uses 32 sensors to capture data from the feet at 1,000 times a second, per sensor. More accurate than a GPS watch, it analyses this data and provides runners with insights on performance at the same time as running. This tech allows runners to not only improve technique, but also prevent injury.

“Runners are already able to collect a huge amount of data about each and every run they do. However, most of what they capture is historic, inaccurate and provides few insights on how to be a better runner,” said Jason Roberts, founder and CEO of NURVV.

“From the very beginning of this journey we kept coming back to the same question: ‘Why is running measured from the wrist, when most of the important metrics happen at the feet?’,” added co-founder Ulrica.

The future for NURVV involves reaching 10 million athletes (amateur and professional) by 2025, as well as bringing the technology to other sports, and the wellness industry.