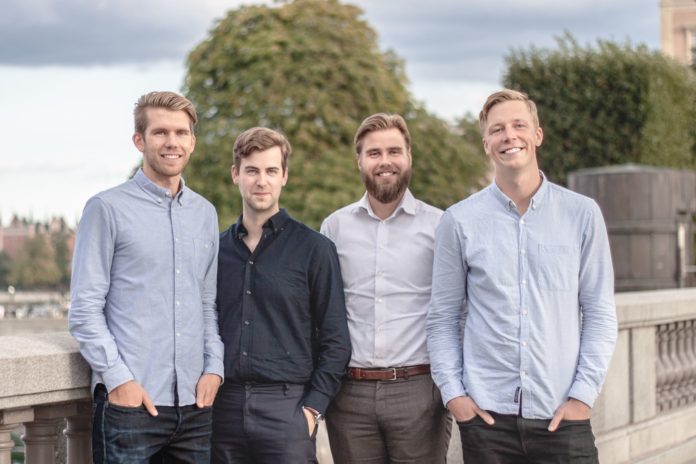 The Swedish startup Woilà, which helps consumers get the best value for money, has raised €2.8 million led by major Scandinavian media group Schibsted.

Woilà, founded in 2017, helps consumers to get their money back if a product is later reduced after they have purchased it, or for if their train transport is delayed. The platform is powered by algorithms, which analyse each translation. With a growth rate of 10% week on week, Woilà was the top app on Sweden’s Apple Store in August last year.

Woilà believes that due to changing prices online, European shoppers are losing out on more than around €9.1 billion each year. Consequently, so far the fintech says it has processed a whopping €18 million worth of transactions since May 2019, which Woilà has calculated to be around 1% of Sweden’s e-commerce market. “It’s hard to keep track of it as a private person. In some cases, prices can change several times a day,” co-founder and CEO Wilhelm Schenning.

“If you have ever purchased something online – sorry to say – you have most likely been screwed,” says Schenning. “Not that you didn’t get a good deal at the time, just that things happen. Trains get delayed. Stores drop prices after big rushes on products. Woilà aims to change that.”

The round led by Schibsted will catalyst one of Woilà’s first growth pushes backed by capital since its creation last May. Schibsted is known for having also invested in fellow Swedish-based fintechs Rocker and automated credit solution Capcito. The funds will be focused on expanding into existing and international markets, as well as new product verticals. In addition, the startup will hope to grow its team, from its current 10-person headcount.

Share
Facebook
Twitter
WhatsApp
Linkedin
Previous article“VC funding exists to add value, not be a lifeline”: Interview with Laundryheap’s Founder Deyan
Next article10 Czech startups to watch in 2020 and beyond