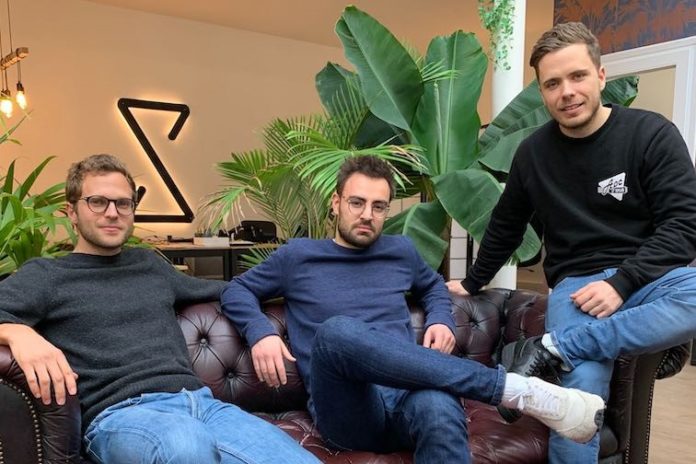 French startup Shotgun, a platform for party organisers, has raised €2 million, with support from existing investor Newfund and the British fund Venrex. The startup will use the funds to develop its events platform to include new services, as well as expand across Europe, especially Spain, the UK and Belgium.

Shotgun, founded in 2014, aims to serve both party planners, and party goers. In a highly competitive market, Shotgun differentiates itself precisely thanks to its B2B2C proposal. On the one side, its event organisation platform allows professionals to manage every aspect of planning, including ticketing, marketing and building a community. On the other side, Shotgun acts as an underground nightlife guide which presents users with personalised recommendations for new venues, artists and experiences. Established first with an electro music vibe, the platform is now beginning to open up to other styles, like rap and pop. This is the team’s second fundraising, having closed an initial round of funding in 2017 of €1 million.

“New generations go out up to three or four times a week and need a tool which allows them to both discover new groups, thus develop their tastes, and organize their social life around their outings”, says co-founder Tristan Le Corre.

This new funding comes at an optimal time, as February positions itself as the month in which summer sales begin to take off for festivals, outdoor events and holiday concerts.

The startup will use the funding to conquer new markets, mainly the UK, Spain and Belgium: “We wish to develop first in Barcelona and then in London”, explains Tristan Le Corre, who also mentions Brussels. “Once we are well established in these markets, we want to be able to develop by going further east, to Berlin and beyond, to conquer the most buoyant electro markets.”

The Shotgun platform is currently in the development phase, and the funds will come in handy here too. The startup plans to add new features that manage all staff (employees and volunteers) of an event, as well as customer management tools. With this boost, the platform should be available during the second quarter of the year.