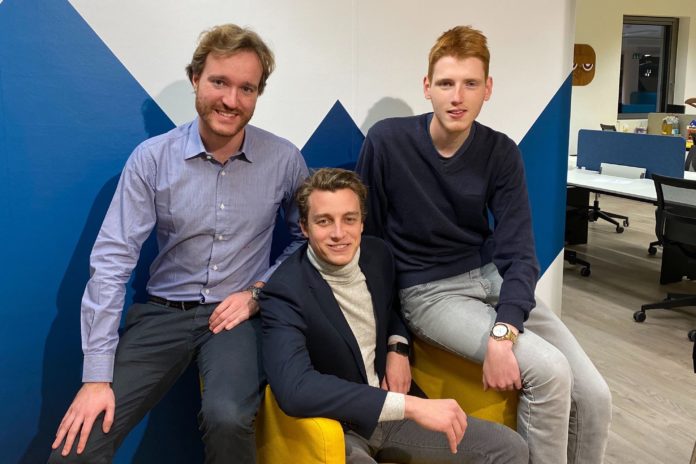 Esch-sur-Alzette-based startup ANote Music has announced raising €505K from a consortium of music industry experts and European investors. The funds will be used to fuel the development and expansion of the first true European stock exchange for Music Rights.

ANote Music, founded in 2018, was created by Marzio F. Schena, Matteo Cernuschi and Grégoire Mathonet. Through ANote, anyone can now invest in songs, and purchase those rights that musicians, record labels, and publishers are offering for sale. The team believes in the power of music as the next big asset class, and believes getting involved should be transparent and flexible. It has so far developed a key presence in Poland and Italy, through a strong network of advisors, and a representative office at the Music Innovation Hub in Milano.

As the team’s first funding round, it was split into two tranches: one of €180K back in July 2019, followed by a second round of €325K in December 2019. They will use the funds for the further advancement and establishment of ANote, alongside product innovation, adjusting features to the users’ needs, and marketing and business activities.

“We want to position ourselves as the bridge between the Music Industry and the Capital Markets. We have recently released the paper-money version of our platform, and have already received some incredible feedback on it, especially during CES 2020 in Las Vegas. With some deals in the pipeline, we are getting ready to release the real deal soon. This investment round will allow us to push the project forward and provide the visibility it really deserves”, said co-founder and CEO, Marzio Schena.

Charlotte Tucker
Charlotte is the previous Editor at EU-Startups.com. She spends her time scouting the next big story, managing our contributor team, and getting excited about social impact ventures. She has previously worked as a Communications Consultant for number of European Commission funded startup projects.
RELATED ARTICLES
Re-/Launch

10 promising Luxembourg-based startups to watch out for in 2021