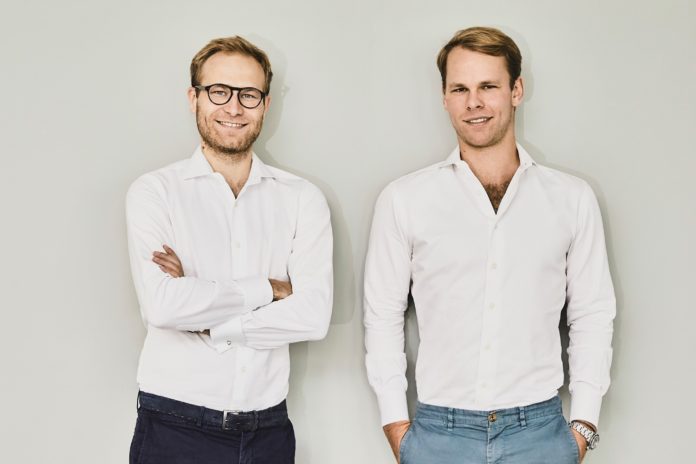 German company WorkGenius, which is an all-in-one platform for hiring freelancers, has announced another funding round of €6.4 million, taking its total raised to approximately €18.4 million. Existing investors Axel Sven Springer, John Jahr and Oliver Heine (member of Axel Springer’s advisory board) led this round.

Freelancing is a global industry of around €3.69 trillion and more companies are creating processes to embrace freelancers into their workforce strategies. However, only 8% of companies have existing processes in place, according to Deloitte. WorkGenius, founded in 2012, provides a technology platform that allows companies to manage the process from end-to-end rather than utilising several solution providers.

Its platform analyses more than 5 billion data points before matching the right freelancer to a project, and its enhanced collaboration tools allow companies and freelancers to work together more seamlessly, even on larger projects.

Marlon Rosenzweig, CEO and co-founder, commented: “Freelancing is booming, our client retention and account growth ensure profitability and our sales efficacy improved substantially which earned us the continued support from our investors.”

Daniel Barke, CEO and co-founder, said: “With a robust product, serving thousands of satisfied clients and a strong management team we have aggressive growth plans while aiming for a break even in 2021.”

The team signals that it decided to take on funding at this point in their growth, due to the efficiency of their sales teams increasing, and a continued growth in the freelance market globally.