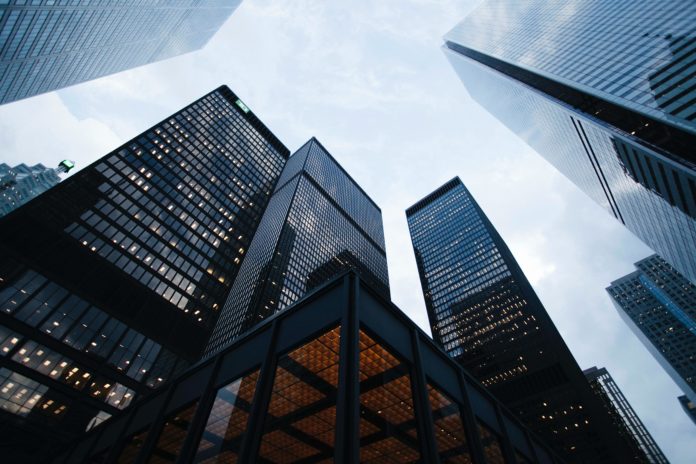 Disruptive European fintechs looking for finance should turn to Da Vinci Capital, a new venture capital fund, which has today announced that it will invest more than €277 million in high growth technology companies. It is particularly interested in startups operating in the non-Russian republics of the former Soviet Union and other emerging European markets.

Established in 2008, Da Vinci Capital says it adds value to its portfolio companies by partnering with founders to improve corporate governance, financial performance, merger and acquisitions, capital structure and environmental and social policies.

Da Vinci Capital has been seeded by DEG, a German development finance institution, who acts as an anchor investor in this new fund with an initial investment of €30 million. DEG is part of KfW, the German promotional bank. With a presence of around 80 representative offices worldwide, KfW promotes sustainable finance both in its domestic market in Germany and in international markets, including developing and emerging markets.

Dr. Tilman Kruse, Director Corporates & Funds for Europe, Middle East & Central Asia, at DEG, said: “We are among the most active institutional investors in the global emerging markets technology space, and feel excited to anchor Da Vinci’s Emerging Technologies Fund. Countries such as Ukraine, Belarus, and Kazakhstan have deep, competitive and sophisticated IT engineering pools, displaying superior R&D excellence. The fund will tap emerging geographies which stand out as a hotbed for domestic and cross-border technology growth companies, requiring investment capital and technical expertise to expand their businesses and create quality jobs at home. This flagship fund of Da Vinci Capital is designed to identify the next generation of digital economy companies in the region, and to take them to the next level.”

Da Vinci’s managing partner Dennis Fulling added: “We look forward to working closely with DEG and other investors from both the public and private sectors to launch and manage a successful fund and turbocharge economic development in the region.”