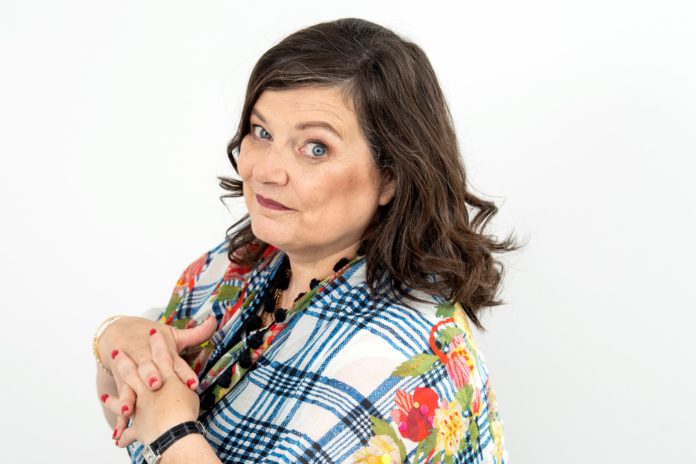 UK fintech Starling Bank has today announced raising €70.7 million from its existing investors, Merian Global Investors and JTC. The investment will bring the total raised by Starling to €380.6 million and follows two funding rounds of €123.7 million in aggregate led by Merian in 2019.

Starling Bank, founded in 2014 by Welsh banking veteran Anne Boden, is racing ahead as one of the top challenger banks to watch. Voted the Best British Bank last year, it has opened 1.25 million accounts since launching its banking app and has pledged to make €1 billion in lending available for SMEs by the end of 2023.

The new funding will enable the bank to continue its rapid expansion as it disrupts the banking industry and provides genuine competition to the legacy banks. Starling will also award shares to all 800 employees, allowing everyone in the company to share directly in its success.

Anne Boden, founder and CEO, said: “The support of our existing investors represents a huge endorsement of our business strategy, as we continue to ramp up our growth. We’re constantly innovating and have big ambitions to turn Starling into a world-leading digital bank. We could not do this without the support of our 800 employees, who work so hard to provide a better banking experience for our customers, giving them more control over their finances. So I’m thrilled to be giving shares to them.”

Nick Williamson, co-manager of Merian Chrysalis Investment Company Limited, said: “Starling has continued to innovate and has already established itself as one of the most highly-regarded UK challenger banks. Its superior user experience is winning over retail and business customers and we believe 2020 is set to be a defining year for the business.”

As the landscape of banking continues to shift, challenger banks alongside Starling, such as N26, Monzo and Revolut continue to convince customers to make the digital switch, while the high-street banks try to catch up.