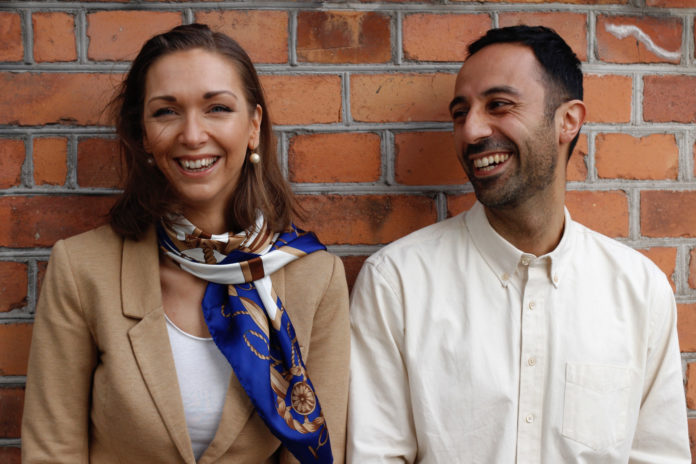 Swedish startup Noquo foods has announced raising €3.25 million to fund what it believes will be the most ambitious attempt to make a better plant-based cheese. The round was funded by 10 new investors who have joined their mission, including top tech VCs and angel investors from the plant-based food sector.

Noquo foods, founded in 2019, was created to reinvent the vegan foods using today’s technologies and science, to make them tastier, more nutritious and more sustainable. Started by Anja Leissner and Sorosh Tavakoli, together with a background in food science, media and entrepreneurship, the duo are set on a path to reinvent old school cheese-making technology based on animal milk. Having found than plant-based alternatives aren’t as tasty, and that sales are below 1% of the total cheese market, they decided to go all in and start Noquo Foods.

In 2019, the startup went through a year of learning and validation of the market. In 2020, the new funds raised will be used to build a world-class team, gather the right tools, and overall accelerate R&D efforts. In particular, positions are now open to join the team as technicians, food technologists, culinary developers.