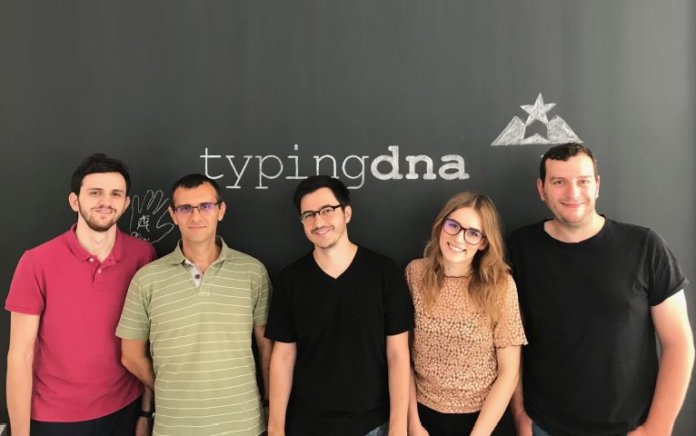 TypingDNA, the Romanian startup that offers ‘frictionless authentication based on how you type’, has raised €6.2 million from Gradient Ventures, Techstars Ventures and Gapminder.

Let’s take a closer look at what they do. TypingDNA offers additional security solutions, using the biometric fingerprint of a person’s typing style. Put simply, they analyze the way we type to find patterns that then create our own “typing identity”. This can be further used to replace passwords or reinforce the security of a password.

TypingDNA developed their own technology and algorithms to make this work. This technology observes and learns the way a user types, so TypingDNA can recognize login attempts and other important security elements.

This technology, known as typing biometrics, creates a safer internet. It allows for known applications, such as authentication, fraud detection or password recovery, and it can be used in a lot of fields, from banking to online assessments. It’s also considered safer than the traditional two-factor authentication.

To get a grip on the importance of this is, consider the fact that almost any device today has a keyboard. Implicitly, typing behavior can become the most common biometric system for regular users.

“This funding round will allow us to continue our mission, which is to offer people all across this globe a security solution that is non-intrusive and easy to use”, said Raul Popa, CEO of TypingDNA

And this Romanian startup is on a roll to achieve its mission. In 2018, after they opened new offices in Brooklyn, they graduated from Techstars NYC. At the beginning of 2019, they closed a seed financing round, totalling €1.3 million.

But now they have gone further. Gradient Ventures (Google’s AI startups venture group) led this Series A funding round, which grossed TypingDNA €6.2 million. Techstars Ventures and GapMinder also jumped in, the latter investing over €1 million on its own.

This is outstanding, considering the fact that the company was only founded back in 2016, in Oradea, Romania. At the beginning of 2018, they launched a Chrome extension that replaced password authentication with their “99% to over 99.9% accurate” system. It was lightning fast growth from there.

TypingDNA is currently hiring for various positions in London, Bucharest and their home town of Oradea in Romania.

Stefan Koritar
Stefan Koritar is a Romanian startup enthusiast who loves helping people plan, craft and build new digital products. He has spent the majority of his career in the startup industry, gaining experiences in areas such as product design, UX/UI, community building and business development.
RELATED ARTICLES
Estonia-Startups