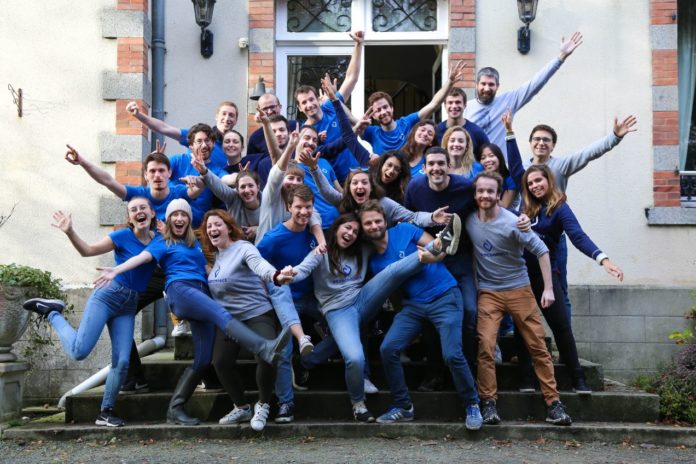 The French startup AssoConnect, whose technology is transforming how the non-profit sector is managed, has completed a second round of funding of €7 million, led by XAnge, ISAI and several business angels.

AssoConnect’s story began with three volunteer friends, Arnaud de La Taille, Pierre Grateau, and Sylvain Fabre, who realised that many non-profits are still being run with the same tools as 50 years ago (think calculators, book accounts, checks, excel files). Inspired by the opportunity to digitalise the way non-profits are managed, and allow them to achieve more impact, the friends launched AssoConnect’s online platform in 2014, spearheading a new era of management for the non-profit sector.

AssoConnect helps the non-profit sector re-focus on its core business. Its all-in-one toolkit supports teams and volunteers with tasks like creating a website, accounting, payment collection, as well as offering weekly trainings and support. AssoConnect has already helped 10,000 organisations (including the French Basketball Federation, SOS Racism, Le Mouvement Associatif and the Red Cross), and helped the sector save 2.3 million hours of management time in 2019. The organisations it supports are spread across a number of sectors, from animal protection, to politics, to theatre, to health.

In 2017, the company completed its first round of funding of €2 million euros. In 2019, it released a free version of its tool, intended for non-profits with less than 30 members. Now, in 2020, the company intends to use this new funding to double its workforce to 80 people, invest €4 million euros in R&D, boost expansion across France and head to the United States, a market with considerable potential.

“By helping non-profits carry out their projects, we are designing the society of tomorrow”, says Arnaud de La Taille, CEO of AssoConnect.

“We share the same conviction as AssoConnect. We are very happy to move forward together to transform the non-profit sector in the long term”, comments Manon Gazzotti, XAnge, lead (Lydia, MicroDon, Ledger).

“Salesforce exceeded our initial expectations. It became the centre of our commercial tech stack” : Interview with Penneo (Sponsored)

Why B2B startups will be the dominant startup species in Europe