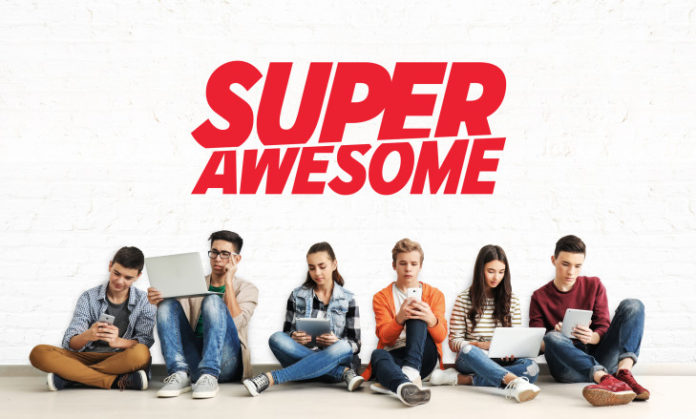 M12, Microsoft’s venture fund, has taken a stake in London-based SuperAwesome, a kidtech startup making the internet safer for children. The funding was part of a broader €15.4 million financing round which included a number of other investors, such as Mayfair, ibis, Hoxton, and also angel investors.

SuperAwesome, founded in 2013, aims to shape the landscape of kids’ digital media. It does this with its kid-safe tech, including AwesomeAds (the biggest kid-safe ad platform in the world), REX (the first kid-safe programmatic ad filter), PopJam (social content tools for U13 engagement) and Kids Web Services (kids/parent authentication). SuperAwesome is currently used by hundreds of brands and content-owners to safely engage with over 500 million kids every month, including Nintendo, Nickelodeon, Nike, Warner Bros, Sega Games, Kellogs, Electronic Arts and more. Headquartered in London, the startup also has offices in New York, Los Angeles, Singapore and Sydney.

This timely investment comes just after the UK saw the enactment of the Age Appropriate Design Code last week, which SuperAwesome states is a preview of how the internet will look in five years. The startup foresees that laws will not just protect kids’ digital privacy, but they will also ensure that any general audience service supports kids as one of their main user types. As a result, companies outside of the core kids sector are realising that children cannot be ignored as a part of their audience, meaning more responsibility is being taken for children-centered design.