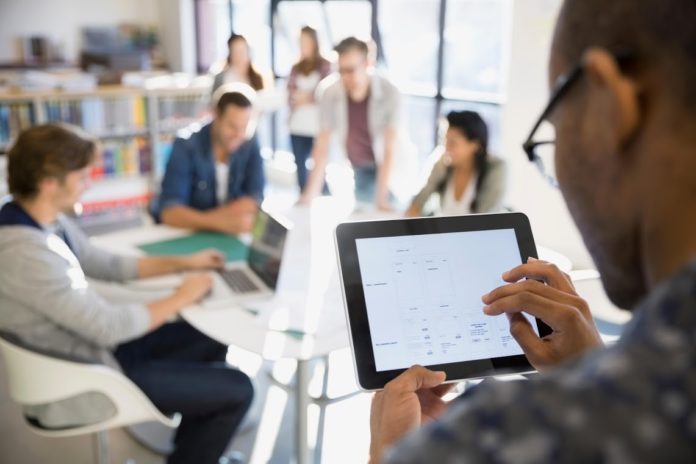 Verto Analytics, a behavioural analytics platform based in Helsinki and New York City, has announced it has successfully completed its new growth round of around €14.4 million. This latest growth round is Verto’s third significant round of funding, following a seed round in 2014, and subsequent round of approximately €14 million led by EQT Ventures in 2016.

Verto’s earlier venture rounds were used to boost Verto’s product development and panel build-out. This new round is focused on accelerating commercial rollout of new solutions (both syndicated and custom), and making strategic improvements to Verto’s excellent customer service.

Verto Analytics, founded in 2013, is a media measurement company. Its behavioural analytics platform helps brands and companies get a holistic view of consumers, including their behaviour, along with demographics, lifestyles, attitudes, and interests. Verto Analytics owns and operates single-source, passively metered panels in different countries; these panels measure behavioural changes over time across all media, second by second. Brands, publishers, and researchers leverage Verto’s services to benchmark against competitors and the market, fill in the gaps in the consumer journey, and identify ways to increase engagement and loyalty. Verto has been awarded in many categories over the years, in market research, including the Winner of Technology Breakthrough Award at Media Excellence Awards.

Verto Analytics founder, Dr. Hannu Verkaslao, says, “I’m very proud of the talented and dedicated team we’ve built at Verto Analytics,” he says. “Working with the top clients in the world, our team has changed the way behavioural passive measurement data can be used to fill in gaps on consumer journeys, derive educated and accurate models around competitive intelligence, and be used as part of more traditional survey data to bring the traditional market research to the next decade.”

“This new round gives us added momentum to strengthen our commercial operations and continue our R&D,” says Pat Brennan, president of US operations at Verto Analytics. “We’ll leverage key customer feedback to add new features to our market research solutions.”