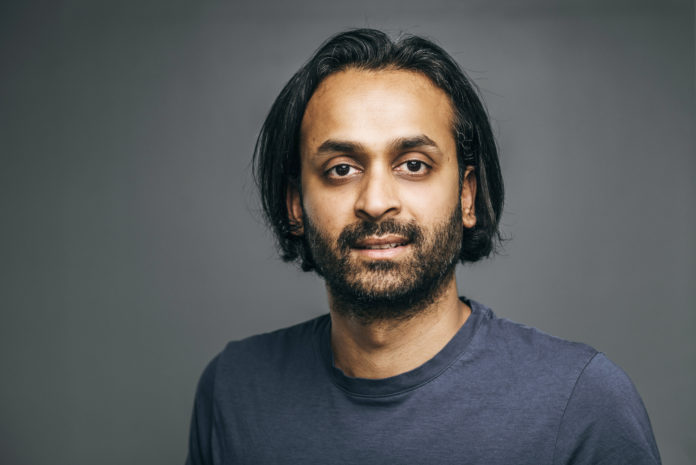 German traveltech unicorn Omio​, one of Europe’s leading multi-modal travel booking platforms, today announced its launch in the US and Canada, a major step in the company’s international expansion plans.

Omio, founded in 2013, is a travel app and platform that allows people to find and book trains, buses and flights in one place. Partnering with over 800 transport operators, Omio lets travelers search for any location, including cities, towns and villages, showing the best possible transport combinations from multiple sources. Headquartered in Berlin, it has more than 350 employees from 45 different countries, and its most recent funding round in 2018 totalled €134.7 million.

From today, consumers in the U.S. and Canada can use the Omio website or app to compare prices, schedules, duration and other variables for thousands of routes in both markets at-a-glance, and benefit from simple, intuitive booking in one product. For this first phase of roll-out, Omio will offer ticketing for more than 23,000 train and bus routes, as well as flight, partnering with leading transport providers including Amtrak, VIA Rail Canada, Delta Airlines, United Airlines, OurBus and ​Academy​. ​Even more routes and providers will be added through the year.

The launch is a key part of the Omio vision to help people book travel anywhere in the world in a simple, intuitive and transparent way. The product is currently available in 21 languages and attracts an average 27 million ​users per month, from more than 120 countries. Travellers from the U.S. and Canada, traveling in Europe, are 10% of its customer base.

Less than a year ago Omio went through a major rebrand, changing from its original name GoEuro, as part of its global growth strategy and paving the way to integrate transport inventory outside of Europe into its product. As part of the same strategy, in late 2019 Omio acquired Rome2rio, a travel planning platform that offers search and discovery of transport to and from more than 10 million locations around the world.

Naren Shaam, CEO and Founder of Omio, said: “The U.S. and Canada are great markets for a product like Omio, which enables millions of people to compare prices across different transportation options and plan their travel easily with a single product. We’re thrilled to have such a line-up of partners, routes and options bookable on Omio from day one, and look forward to rolling out more in the coming months, to offer users even more journey options.”

Share
Facebook
Twitter
WhatsApp
Linkedin
Previous article
10 Austria-based startups to keep your eye on in 2020
Next article
Are you our next EU-Startups writer? Applications now open!