Zurich-based Sonect, the app converting any shop into a ‘virtual ATM’, snaps up €7.7 million 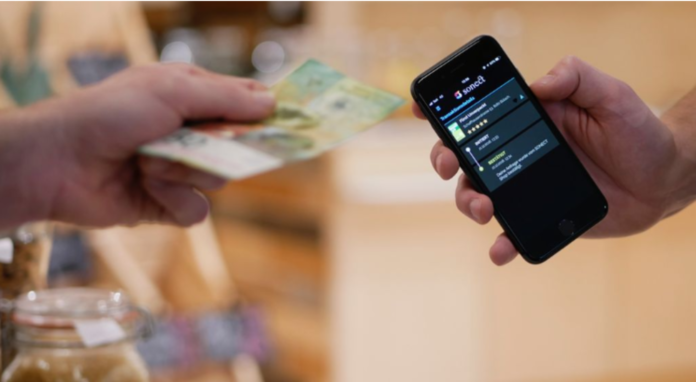 Zurich-based Sonect has snapped up €7.7 million in Series A funding, which will go towards expansion into new markets, growing its team and strengthening its technology.

Sonect’s mission is to make cash withdrawals available everywhere, and for everyone. Have you ever been wandering around a city looking for a cash point, to no avail? Sonect aims to fix that.

Sonect, founded in 2016, is a Swiss company that converts any shop into a “virtual ATM”. Its unique platform acts as a matchmaker between individuals that want to withdraw cash with businesses that want to deposit cash (i.e. local shops). Users of the platform just need a smartphone to get connected to the service, making it user-friendly and efficient.

For banks, the service reduces the cost of cash distribution, helping them to save up to 50% in running their ATM operations. Sonect also helps banks expand their services into new regions and increase financial inclusion without any significant capital investment. For merchants like local shops, it eases up in-store cash management and brings more customers in store.

The app is already taking off – the company has grown the largest network of cash withdrawal points in Switzerland and Portugal. The funding news also comes after the startup was named “Next Global Hot Thing” during the The Digital Economy Award Night in Zurich. To top it all off, just a few days ago, they received the green light to use their EMI license across the European Economic Area (EEA), which means further expansion is on the cards.

“We are proud of our team: having successfully completed Series A, which ended up being oversubscribed. The platform we launched in Switzerland will soon be available to users in Europe and Latin America,” says Sandipan Chakraborty, CEO and founder of Sonect.

Sonect aims to use the funding to boost its platform in key markets in Europe and Latin America, and assist in strengthening its technology, acquire top-notch talented employees, and broaden its product portfolio.