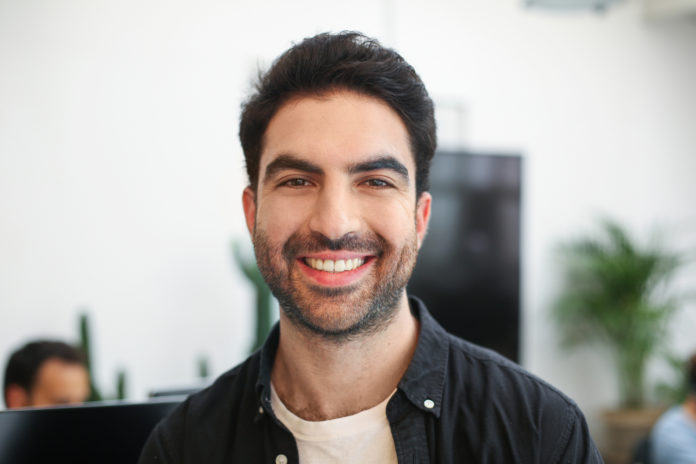 Today Yubo​, the social platform connecting Generation Z around the world, announces snapping up more than €11 million. The round was led by Iris Capital and Idinvest Partners, alongside historical investor Alven, Sweet Capital, and Village Global.

Designed for young people between 13 and 25, Yubo lets users create live video discussion spaces where both streamers and viewers interact through a live chat. Relying on cutting-edge technology and tools specifically designed to protect the app users, Yubo provides a secure discussion platform built to widen their circle of friends. The social network favours sociability, sharing, and authenticity rather than the approval mechanisms and influencer systems of traditional social networks.

Built by Sacha Lazimi, Jérémie Aouate, and Arthur Patora, Yubo currently has over 25 million users, with tens of thousands of new members joining the community every day. Since its launch in 2015, Yubo’s users have formed more than 2 billion friendships on the platform, sent over 10 billion written messages and launched over 30 million live video streams. Since late 2018, users have had the opportunity to upgrade to a premium account and discover exclusive features. This growth has meant a gross revenue of approximately €8.9 million as of the end of 2019.

Already widely adopted in the USA and Canada, the United Kingdom, the Nordic countries, Australia and France, this new round of funding will help Yubo conquer new territories, notably Japan and Brazil. Yubo will also hire 35 new staff members in the next 6 months, growing its total headcount to 50 people, and reinforce its infrastructure to ensure the social network remains a secure space of expression for every user, including AI tools for age verification.

“​We’re excited about Yubo’s potential to become the leading platform for teens and young adults to express themselves, socialize and learn from their peers. We believe mobile will play an increasingly important role in the lives of this segment and Yubo’s model, including safety features, makes it one of the most exciting mobile companies at the moment”, says Christian Dorffer, Co-Founder & General Partner ​at Sweet Capital.

“Yubo is revolutionizing traditional social networks for Generation Z. Immediacy, live videos, group discussions, conviviality, sharing, and safety: all the ingredients are coming together so that young people can form new friendships in the digital world as they would in real life. Yubo’s meteoric success is a testament to its relevance and potential,” says Ben Casnocha, Co-founder and Partner at Village Global.

UK-based Rest Less secures €6.8 million for its platform empowering over 50’s to live their best lives