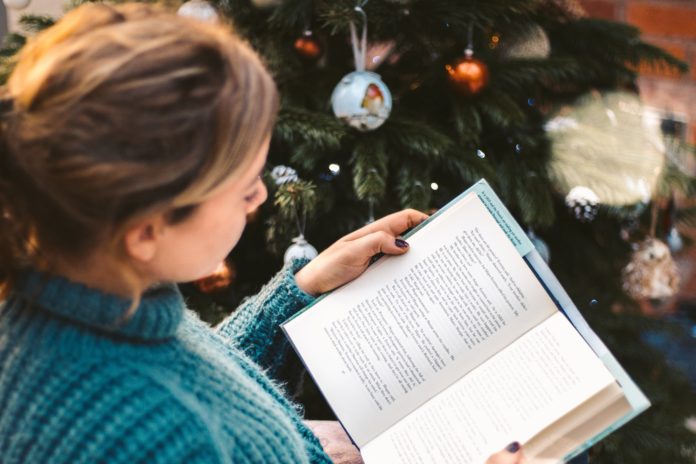 Are you a startup founder looking for new ways to be productive, successful, or just how to stay inspired? Or do you have a loved one who has been thinking of launching his or her own venture? Consider gifting yourself or your loved one the perfect gift this Christmas from our list of top 5 books for budding entrepreneurs. 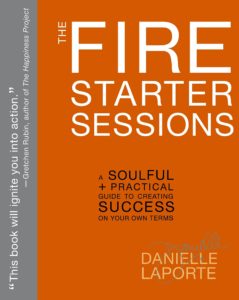 The Fire Starter Sessions is a good place to start to set the entrepreneurial ‘fire’ ablaze. Dubbed as both a ‘soulful’ and practical guide to creating success on your own terms, The Fire Starter Sessions comes with 16 practical sessions designed to work through discovering your innate potential and what makes you feel alive, as well as practical steps to put in the work and create success on your own terms. The concepts introduced in the book are nothing new but the approach – the reframing of popular self-help concepts – is what makes this book refreshing.

Our biggest takeaway: Getting clear on what lights your entrepreneurial fire + work is more important than setting goals.

The 7 Habits of Highly Effective People 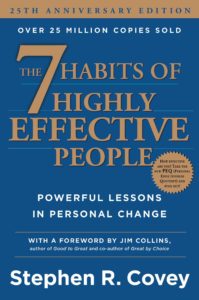 This one is an oldie but goodie. Published in 1989 by the self-help guru who coined the term “abundance mentality”, it is often included in the list of most influential books on business management. The book presents steps to becoming effective as aligning oneself to what Covey calls “true north” principles based on character ethic. Covey defines effectiveness as the balance of obtaining desirable results with caring for that which produces those results.

The 7 habits include time-tested advice, broken down firstly into self-mastery and independence: 1) Be Proactive; 2) Begin with the End in Mind; and, 3) First Things, First.
The next batch of habits focus on working with others or ‘interdependence’, namely: 4) Think win-win; 5) Seek first to understand, then to be understood; and, 6) Synergize. The final habit focuses on continuous improvement: 7) Sharpen the saw.

Our biggest takeaway: The Eisenhower Matrix is a very powerful leadership and management tool. It helps you prioritize tasks by urgency and importance, sorting out less urgent and important tasks which you should either delegate or not do at all. 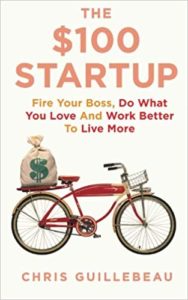 The $100 Startup answers the biggest barrier every budding founder has – money, or the lack thereof. The book is the distillation of the Guillebeau’s case study of more than 1,500 people who made returns of over $50,000 or more from modest investment – mostly less than $100. What appears to be success by accidental entrepreneurs was actually a result of people turning their passion or hobby into something that can be profitable. This easy to use guide helps you find the intersection between your “expertise” — even if you don’t consider it such — and what other people will pay for.

Our biggest takeaway: Passion is just 1/3 of the equation, you also need skills and customers. Action always wins over planning. 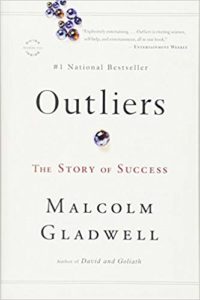 Outliers examines the story of wildly successful people, the so-called “outliers”, such as the likes of The Beatles and Bill Gates, and why they achieved such enormous success. Gladwell’s bold findings include the following predictors of success: circumstances of your birth (date of birth, background and upbringing), being in the right place at the right time and having the right skills to take advantage of opportunities. But perhaps the most popular concept to come out from this book is the 10,000-hour rule based on the study by Anders Ericsson. Gladwell explains that greatness requires a great deal of time – 10,000 hours minimum to be exact. He cites how Bill Gates was given access to a computer in high school, at age 13. A recurring theme in this book is that genius is not the only or even the most important thing when determining a person’s success, but environment also plays a huge part. Gladwell notes that success “is not exceptional or mysterious. It is grounded in a web of advantages and inheritances, some deserved, some not, some earned, some just plain lucky”.

Our biggest takeaway: “Success is not a random act. It arises out of a predictable and powerful set of circumstances and opportunities.” – Malcolm Gladwell

Grit – The Power of Passion and Perseverance 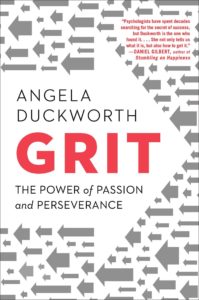 Closing up our list is a book on stamina, passion and perseverance for long-term goals: Grit – The Power of Passion and Perseverance  by Angela Duckworth. You might recognize the author from her popular TED Talk – Grit: The Power of Passion and Perseverance, where Angela Duckworth revealed results of her study pointing to “grit” as a predictor of success. The TED Talk was actually presented in April 2013, while the book came much later in May 2016. The book shows that gritty people are able to maintain their determination and motivation over long periods of time despite failures and adversities. It champions stamina over potential and talent, just what every self-doubting founder needs to keep going up against the many challenges of building a business.

Our biggest takeaway: Too much emphasis is put on talent and IQ. Grit can also lead to tremendous success. Unlike talent and IQ, grit is malleable and can be learned. 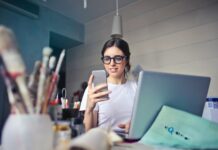 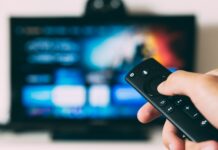 Ten series for budding entrepreneurs to watch over the holidays 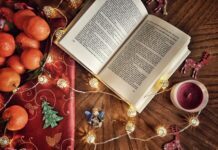 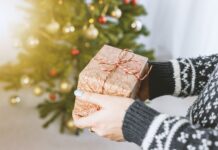 Why your startup needs more time, than money