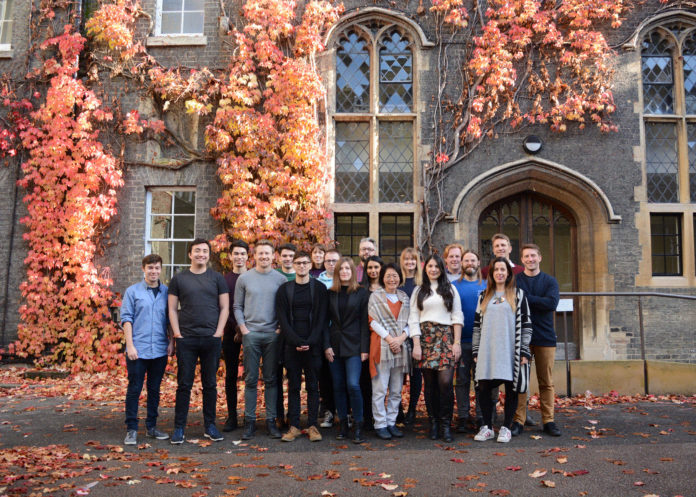 Now in its third year, the study features a ranking of private UK companies that have most increased in value since 2016. SyndicateRoom commissioned new data from independent research firm Beauhurst for the report.

The report uncovered an emerging trend: the number of fast-growing companies founded by women has doubled since 2017, rising from 7 to 14. Although this is good news, there is still a long way to go; in the 2017 ranking, there were more men called “John” than female founders on the list.

The research also indicated that although London saw a decline as the home of fast-growing startups in 2019, it remains the chosen location for 60 of the Top 100 companies. After London, the next biggest hubs are the nearby South East region and East of England, suggesting that the “Golden Triangle” (London, Cambridge and Oxford) remains central for businesses looking to grow.

Graham Schwikkard, CEO at SyndicateRoom commented: “The East of England is on the rise. It’s now home to 12 of the UK’s fastest-growing companies, compared to just five in 2017. We find that seven of the Top 100 companies are based in Silicon Fen: Cambridge. The university city has built an impressive cluster of medical and deep-technology companies.”

2019’s fastest-growing company is Bulb – the single-tariff energy supplier whose electricity comes from 100% renewable sources. Topping the list for the second year running, Bulb have increased their valuation by a multiple of 318x since 2016.

Hayden Wood, Co-founder & CEO of Bulb said: “We started Bulb because we wanted to help as many people as possible make the switch to green energy. So it’s brilliant to be named the fastest-growing private company in the UK for the second year running – today we’re helping over 1.5 million members to save on their bills and cut carbon emissions.”

Fintech challengers Revolut and Nutmeg secured the second and third place positions, having grown their valuations by 239x and 135x respectively.

Henry Whorwood, Head of Research & Consultancy at Beauhurst added: “This research we’ve carried out for SyndicateRoom identifies a uniquely exciting cohort. These are businesses that have raised multiple rounds of investment and at increasing valuations: these businesses are achieving their ambitions to an extent that their investors are willing to pay a lot more for a stake in them. Not all of these companies will survive, but those that do are inventing the products and services of tomorrow.”