Peregrine Ventures raises more than €103 million for its fourth fund, to invest in MedTech startups 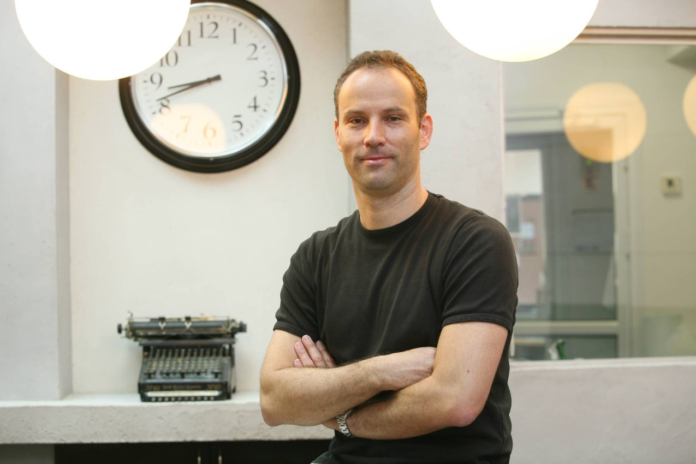 Peregrine Ventures, an Israeli MedTech venture capital fund, just closed its fourth fund, Peregrine 4, raising €103 million. Their partners include some of the leading institutional and private equity investors from Israel, the United States, Europe and Australia.

Peregrine 4 will continue to invest in early stage and late stage rounds of medical technology startups. Peregrine now has over €180 million under management, and an equal amount available for co-investment, follow-on, and late stage investments in its portfolio companies from Peregrine 1, 2, and 3.

Since 2001, Peregrine Ventures has been at the forefront of medical, biotech, and life science investments in Israel. The team, which includes Eyal Lifschitz, Boaz Lifschitz (founding partners), Lior Shahory, Tamir Tal, David Eldar and Tal Carasso, concentrates on all stages and sectors of the MedTech industry, with a special focus and unique expertise in early seed investments. The VC firm has so far completed 10 exits totalling more than €1.8 billion in cumulative value.

Peregrine Ventures also owns and operates the Incentive Incubator, which is considered one of the most successful in Israel based on standards such as follow on investments and exits.  It is among the first incubators established as a partnership with the Israeli Innovation Authority and focuses on incubating the most promising Israeli MedTech startups. Peregrine Ventures, in addition to giving financial support, is involved in finding and selecting the startups with the greatest chance of success, mentoring them, developing marketing and sales strategies, and leveraging their relationships in order to bring their products to market in the most efficient way.

Eyal Lifschitz, managing partner at Peregrine, noted: “There is a huge demand, and opportunity, in medical technologies in Israel and foreign investors recognize this. We chose to limit the Peregrine 4 fund to €103 million since we believe this is the size that best suits our management team and abilities to find the best opportunities and take an active role in helping them achieve their goals.” The performance of Peregrine’s portfolio places them firmly in the upper quadrant of IRR results for all venture firms in Israel.