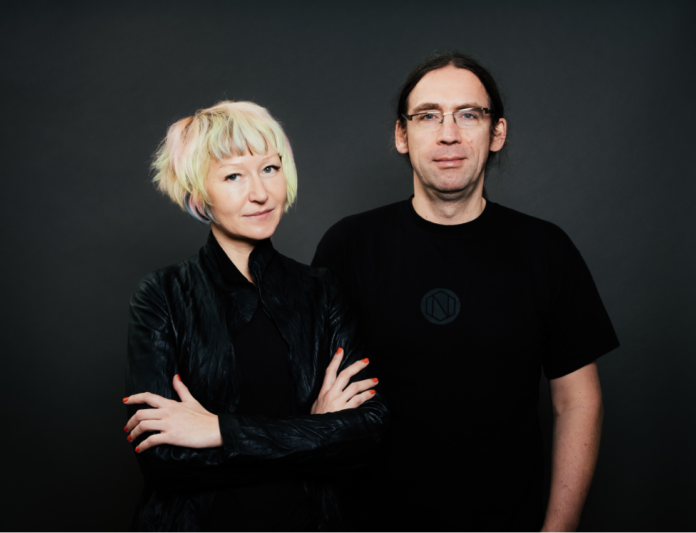 Berlin-based challenger investing and fundraising platform, Neufund, has successfully closed the offering of e-mobility leader, Greyp. The offering attracted a total of 1017 investors from 34 countries, and achieved 179% of the cap. With a minimum investment of just €100, this was the first ever fully-compliant, blockchain-based Initial Public Offering (IPO) accessible to retail investors. The offer was conducted under the laws of Liechtenstein.

Neufund​ is a challenger, blockchain-enabled investing and fundraising platform. Founded in 2016, the company democratizes access to capital for innovators and entrepreneurs & makes investing easy, safe, and accessible to everyone. In 2018, they ran an Equity Token Offering campaign, and in March 2019 were included in our list of 10 of Europe’s most promising early-stage blockchain startups.

The company is led by Zoe Adamovicz, a pioneering tech entrepreneur, serial founder, and CEO, who was named one of the Forbes Top 50 Women in Tech.

“It’s an exciting day for Neufund and huge step forward for the security tokens industry at large. We have proven that private companies can effectively use blockchain IPOs, whilst lowering the barrier to entry for retail investors. Neufund is the future of stock exchanges, with a global investor base of 11k from 111 countries and counting,” says Neufund CEO and co-founder, Zoe Adamovicz.

Neufund will now distribute the earnings from the first offer (3% of capital raised, 2% of equity issued) pro rata to all NEU token holders, a community consisting of all Neufund’s users. Last year, the company disbursed proceeds worth over €111,000.

Neufund today announced that the next issuer will be Germany-based Black One Entertainment, with companies from India and Belgium in the pipeline. More than €17 million has already been deployed through Neufund, and more than 11,000 investors from 111 countries have registered since the platform’s launch in 2018.