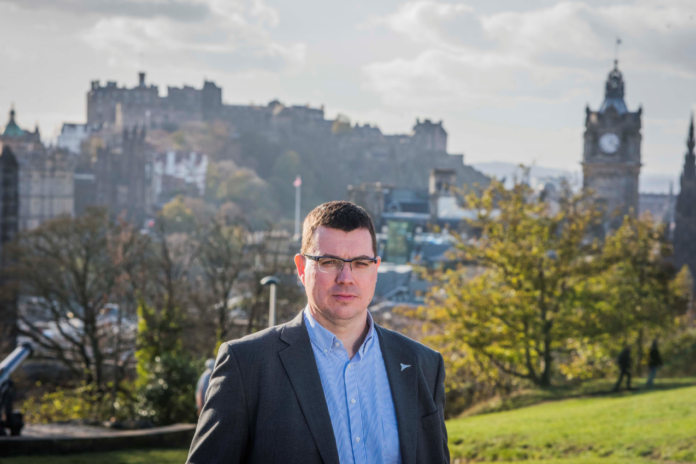 Cyan Forensics, the Edinburgh-based startup whose technology helps police investigators to find evidence faster, has secured a further €1.5 million from a consortium of investors.

The funding, which has come from Triple Point Investment Management, Mercia, SIS Ventures, the Scottish Investment Bank and private investors, will support the company’s expansion and allow it to target new markets in Northern Europe. It follows its recent contract with the UK’s Home Office, which will see the technology being used by the Child Abuse Image Database (CAID) and rolled out to police forces nationally.

The company has recently signed a partnership with the National Centre for Missing and Exploited Children in the US and has been named as a winner of the prestigious PitchGovTech competition at the GovTech Summit in Paris.

A spin-out from Edinburgh Napier University, Cyan Forensics was founded in 2016 by Bruce Ramsay, a former police forensic analyst and now the company’s CTO, and Ian Stevenson, the CEO. Mercia backed the company from its inception, and has worked with the team to attract other investors. The latest funding round brings the total raised so far over €3.3 million.

Marcus Henderson, Investment Director with Mercia, said: “Cyan Forensics’ technology addresses some of the major challenges facing police and society – such as how to detect terrorist activity and child sexual abuse and prevent the spread of harmful content in the age of social media and the internet. The company has already achieved some major milestones and this investment will help it scale up its operations.”

Kerry Sharp, Director, Scottish Investment Banks, said: “Cyan Forensics is another fantastic example of how ground-breaking research originating in Scotland’s leading academic institutions is being used to tackle global issues. This latest round of investment will enable the company to further develop its cutting-edge technology and grow its business as it helps law enforcement adapt to the digital age.” 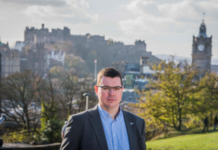 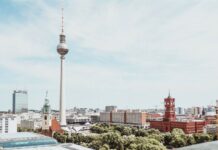 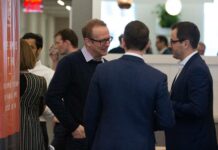 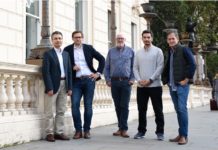 Yorkshire-based Bubo.ai snaps up €720K to expand its pricing optimisation platform to Europe an...