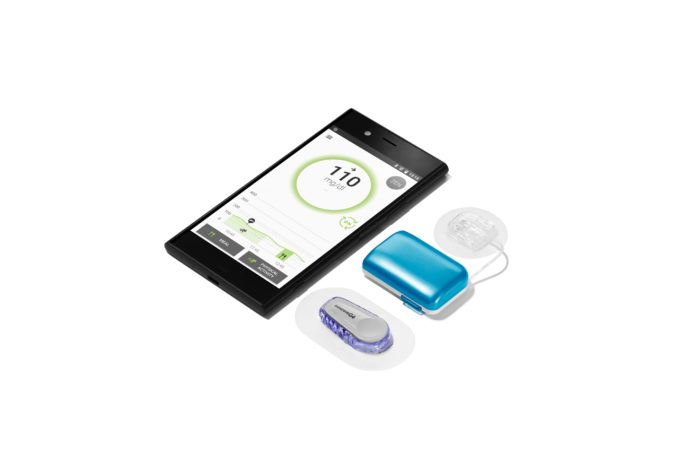 French company Diabeloop has announced securing a €31 million Series B round of funding, breaking the European record for therapeutic AI fundraising. The round was led by Cemag Invest, as well as French Odyssée Ventures and AGIR à dom, and Indian investment firm ADAG. Diabeloop will put the funding towards commercialising their device across Europe and the US.

Diabeloop, founded in 2015, offers a breakthrough in diabetes management. By leveraging artificial intelligence, treatment can be automated and personalised. Specifically, their ‘handset’ device uses sensors to measure blood sugar, and then pump a calculated dose of insulin to keep blood sugar at a healthy level.

While Diabeloop’s device is known as a type of ‘artificial pancreas’, users need to manually tell the device when they eat. This places it at step four of the ‘six stages’ of artificial pancreas technology, where steps five and six mean full automation with no input needed from users. Even so, the device reduces the burden typically associated with treatments, improving quality of life for patients.

To read more in detail about how it works, we featured Diabeloop in our article “An inside look at Diabeloop: the French startup innovating for autonomous diabetes management”.

The clinical and quality-of-life benefits of the device were demonstrated through a series of clinical trials, the results of which were presented at the American Diabetes Association 2018 congress and published in The Lancet Digital Health, resulting in the device being approved in the EU in 2018.

Diabeloop was also awarded IPME Phase 2 grant by Horizon 2020, a European program for research and innovation, and to receive renewed support from EIT Health, for the company’s D4Teens program.

Reflecting on the success of the Series B fundraising, Erik Huneker, founder and co-CEO of Diabeloop, explains, “Our technology is unique. The Diabeloop-developed algorithm adapts to the physiology and lifestyle of each person, which means the glucose trend prediction and insulin delivery are customized. Patients have provided extremely positive feedback, especially in terms of quality of life, as the daily burden of multiple therapeutic decisions is alleviated.”

Charlotte Tucker
Charlotte is the previous Editor at EU-Startups.com. She spends her time scouting the next big story, managing our contributor team, and getting excited about social impact ventures. She has previously worked as a Communications Consultant for number of European Commission funded startup projects.
RELATED ARTICLES
Greece-Startups