Stockholm-based Done raises €330K to overhaul the most complained about service industry in Sweden: home improvement 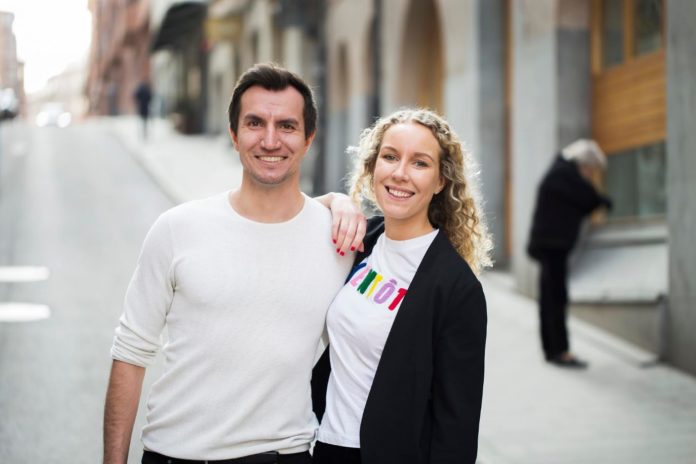 Swedish startup Done, which allows consumers to hire home improvement & repair contractors through an app and video calls, has secured €330K in pre-seed funding from Antler, the startup generator and international venture capital fund at which the company was founded this year, in addition to a number of reputable home improvement angel investors, such as Magnus Agervald and Johan Rosendahl.

The majority of investment will be directed towards product development and marketing. Done will focus on establishing themselves as market leaders in Sweden, before potentially expanding into international markets such as Germany and Holland in the medium term.

Co-founder and CTO Alek Åström says, “Compared to how we consume other services in 2019, the home improvement industry is behind on many levels, and has seen a lack of innovation for years. By applying state-of-the-art technology such as high quality video solution replacing the otherwise time consuming home visits before a quotation is sent, automated communication and machine learning estimating price quotations, we are able to take huge leaps forward in bringing innovation to the industry.”

Co-founder and CEO Malin Granlund explains, “We believe that disruption starts with unsatisfied customers, and innovation starts with enabling customer-driven change. Lots of complaints are a result of bad purchasing processes, such as lack of clear contracts, high pricing and poor communication during projects. That’s why Done is focusing on applying technologies that brings world class user experience throughout the whole end-to-end process for the customer.”