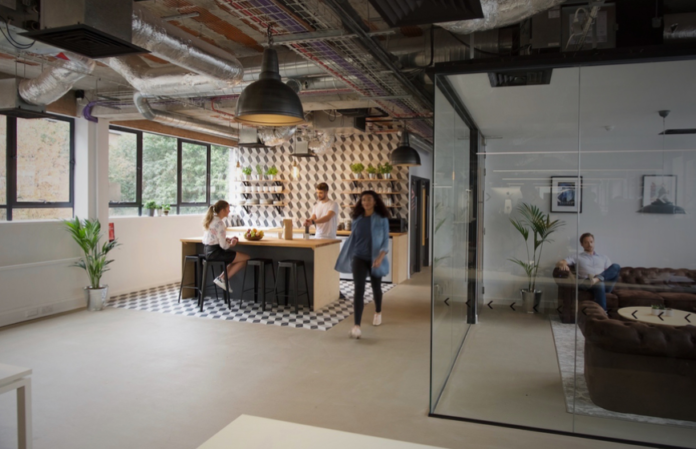 Techspace, the flexible workspace provider for scaling technology businesses, today announced an additional €5.8 million investment from the Noé Group. The follow-on round will support the doubling in size of Techspace’s European footprint over the next 12-18 months.

Since taking an initial investment in 2016, Techspace has expanded from a single location in Old Street, London to four sites across the city; as well as to the thriving tech ecosystem of Kreuzberg, Berlin with a 4,500 m² building in Moritzplatz.

David Bloom, Founding Partner of the Noé Group, commented that “having proven a well-run coworking business can achieve operating profitability from two core clusters, the new funding will mean an expansion of locations served and greater returns to investors.”

Rob Stevenson, Director of Techspace, said: “This investment demonstrates the Noé Group’s commitment to the sector and their confidence in Techspace’s ability to deliver sustainable growth with a clear path to profitability. Our core focus is on organic growth in our current markets but, as the sector starts to consolidate, we are also appraising opportunities for inorganic growth on a case by case basis.”

Already with five locations, Techspace’s next landmark location to open its doors will be an historic ice cooling warehouse in Berlin, on the banks of the River Spree. Known as Eiswerk, the stunning location, which was originally acquired and developed by Trockland, will become home to a further 750+ Techspace members from Summer 2020.

Techspace intends to continue to serve its target market as it expands; offering scaling technology businesses a turn-key solution that removes the hassle of managing space, whilst maximising workplace productivity. The company’s Chief Commercial Officer, Phil Ellis, reinforced its core objectives: “Our mission is to provide the most productive workspaces for our members, which means taking responsibility for their non-core activities and delivering a plug-and-play service that factor-multiplies their team productivity.”

Goldacre’s strategy of backing businesses that use technology to change Real Estate has so far driven ten investments, in turn facilitating synergies across the portfolio. Goldacre’s RElab programme, a scale-up and investment programme helping Real Estate startups to commercialise and scale at an accelerated pace, will operate out of Techspace’s Shoreditch location from February 2020.

David Bloom added: “We’re excited to bring RElab and Techspace under one roof for RElab’s second cohort. Not only can we unite two forward thinking communities, but also take advantage of the naturally occurring synergies between two of our key investments.”