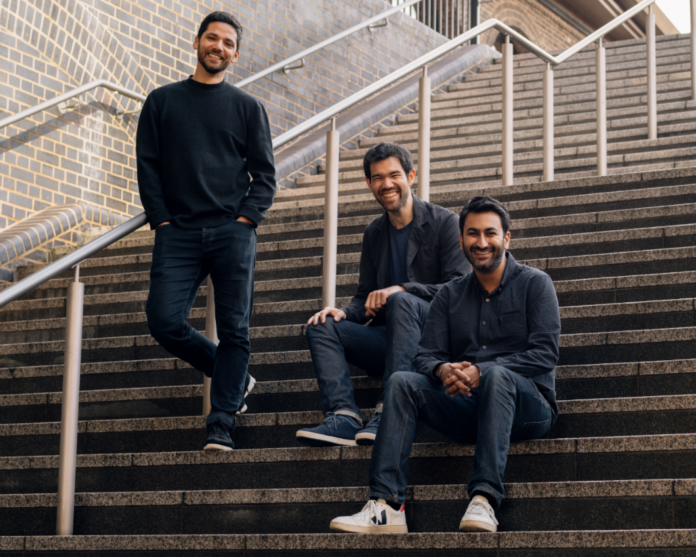 Trouva, the online destination for unique products from the best curators around the world, today announces it has raised €19.8 million in further investment to accelerate international expansion. The funding was led by Octopus Ventures, alongside C4 Ventures and Downing Ventures, with BGF and LocalGlobe also participating in the round.

Launched in London in September 2015 and co-founded by Alex Loizou, Mandeep Singh and Glen Walker, Trouva has been ranked as one of the five most exciting high-growth UK startups in the Startups 100 Index 2019. By enabling customers to discover beautiful, hard-to-find products, handpicked by the world’s best curators from Shoreditch to Stockholm, Trouva ensures they no longer miss out on finding just the right thing for them, wherever in the world it may be hiding. The marketplace connects its network of independent boutiques with a wider global customer base they wouldn’t otherwise have access to, powered by its proprietary software platform for bricks-and-mortar shops, handling everything from inventory management through to logistics.

The funding round, which includes the conversion of a €8.2 million note, will support Trouva in further establishing itself as the global destination for the best of independent retail. The business expanded internationally for the first time in June 2018 with the launch of 20 Berlin boutiques. It has since grown rapidly and now brings together over 200,000 products from more than 800 independents from over 300 towns and cities, including Paris, Lisbon, Rome and Barcelona. Today, 40% of Trouva’s retailer network is made up of bricks-and-mortar shops outside of the UK, across 12 European countries.

Trouva has also expanded with the launch of its German version of the website, trouva.de. This new addition has opened up the best independents to German customers, so that they too can discover those unique, hard-to-find pieces.

News of the latest funding and international expansion plans comes as Trouva announces the appointment of Juliet Warkentin as Chief Marketing Officer. After appointing former Uber and Betfair exec, Niall Wass, as Chair in November 2018, Trouva continues to build a world-class leadership team to take on the legacy online marketplaces. Warkentin was previously Director of Marketing at Amazon Fashion Europe. Prior to that, she was Editor-in-chief at Drapers and Marie Claire before taking on the roles of Editorial Director at Redwood and Content Director at WGSN.

Mandeep Singh, Co-founder at Trouva, says: “At Trouva, we envision a world where beautiful offline inventory is easily available to all. Over the last 12 months we’ve taken important steps in achieving this by further extending our platform to the greatest independents across Europe and nearly doubling our network of retailers, with top boutiques achieving hundreds of thousands of pounds of sales through Trouva.com. We will be using this latest investment to grow international demand and are excited to officially launch in Germany as we start to broaden our customer base and expand into new European markets. As we continue to scale rapidly, we will also continue to build a world-class team with this funding round. We’re thrilled to bring Juliet onboard as CMO with her experience developing and managing high-profile brands.”

Alex Loizou, Co-founder at Trouva, says: “We’re excited to be taking one more step towards solving one of the biggest questions in retail today: ‘Where do you go if you are looking for inspiration, and you don’t know what you want?’. We believe that the incredible wealth of inventory coming from the master curators of the offline world is the answer to that question. We’re at the forefront of this transformation of retail, one powered by inspiration and discovery which unites the best of online and offline.”