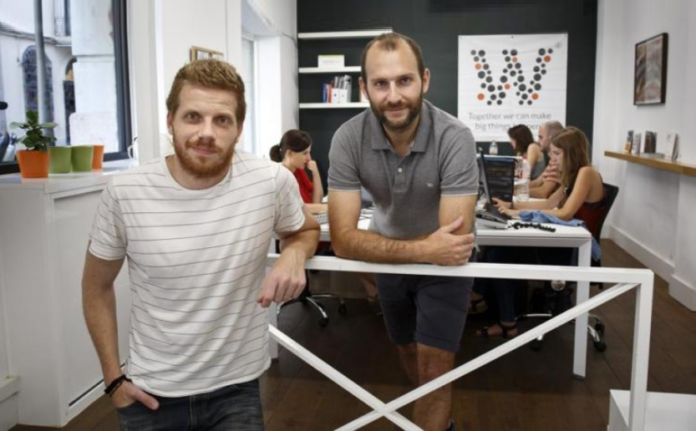 Worldcoo, the social-impact startup that offers different fundraising solutions for Non-Governmental Organizations (NGO), has announced today a new round of financing led by Equity4Good, an investment vehicle managed by Ship2B, with the co-investment of the European Investment Fund, of €565,000. Part of the disbursement of this round, which also includes the IFEM and other private investors, is subject to the fulfillment of objectives, set by the organizations, in the coming months.

The new agreement will allow Worldcoo to implement the Charity Round Up, the new fundraising solution which enables to make micro-donation each time we use our payment card, in the main commercial establishments in Spain. This will contribute to consolidate its growth and invest in innovation and technology at the service of people.

Since the launching of the Charity Round Up, at the beginning of the year, more than 5 million donations have been registered through Worldcoo, which is the equivalent to more than €1,300,000 raised, destinated to the implementation of 70 social and environmental projects around the world.

Worldcoo’s Co-founders Aureli Bou and Sergi Figueres stated: “Our Charity Round Up solution has allowed us to multiply by ten the number of donations received from the different collection channels compared to the previous year. These results confirm the social interest in collaborating with the different social and environmental challenges that we face as a society.”

The Pasqual Maragall Foundation, FEDER, Save the Children or Educo have been some of the NGO who have already received funds through the Charity Round Up, which is available in different supermarkets such as “Bonpreu i Esclat”, “Sánchez Romero”, “Condis”, “bonÀrea” or Viena restaurants, for example.

With this round, there are already 15 impact startups that received funding by the Ship2B investment vehicles. Xavier Pont, Co-founder of Ship2B commented: “We re-affirm our commitment to promote the impact economy, a new economic model where the main purpose of the companies, investors and organizations is to generate an impact on the society and environment, apart from maximizing the economic profitability.”

Founded in 2012, Worldcoo is a social company that helps NGO to raise funds to implement their social and cooperation projects all over the world. Through the Charity Round Up, the establishments can offer their customers the option to round up their ticket and donate the cents to a social cause each time they use their card.

Since it was created, Worldcoo has funded more than 300 projects thanks to more than five million donations that have been registered from 35 different countries. Worldcoo is part of the B Corp movement and has the support of the European Commission as a result of participating in their Horizon2020 project.