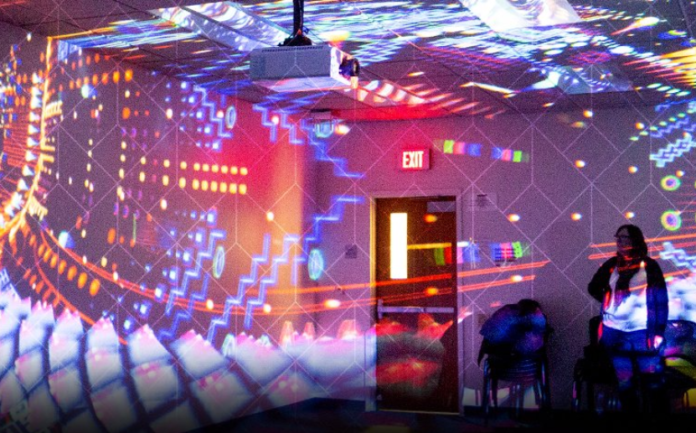 The immersive technology startup Broomx Technologies has just closed a funding round of €2 million. Telefónica’s Open Innovation Hub Wayra, BStartup of Banc Sabadell and Stornoway Investments are investing together with a group of business angels from the UK and Luxembourg. The fresh capital will be used to accelerate Broomx’s expansion in Europe and the United States.

This technology is already being used in 20 different countries, and among its clients are big names such as the Catalonia Hotels and Marriot hotel groups, corporations such as Skoda, Asepeyo and Japanese NTT Docomo, and universities such as UCLA in the United States. In addition, the company is participating in a clinical study on the impact of immersive technologies in the treatment of patients with Alzheimer’s and other neurodegenerative diseases funded by the Ministry of Health of Canada.