Why more and more businesses are using a VPN service (Sponsored) 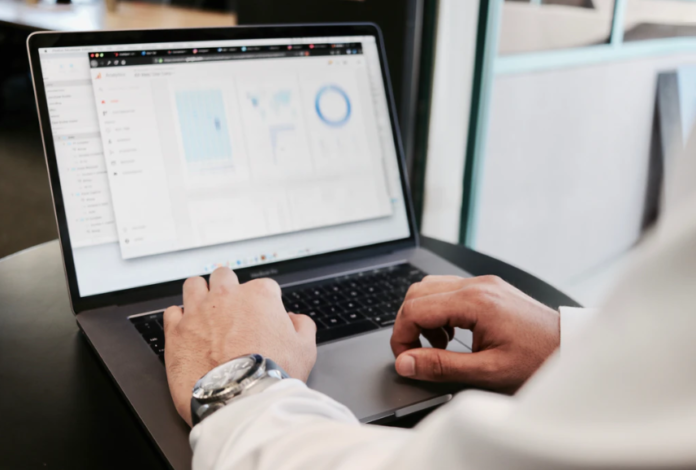 Virtual private networks (VPNs) are getting increasingly popular. Not only among political activists, privacy concerned individuals and IT security professionals, but they are also used more and more by general business users.

If you’re not familiar with VPNs yet, you can basically picture them as tunnels. Think about the internet as a cloud and then imagine your particular session of traffic as a stream of bits on their way through that cloud to wherever you’re surfing – EU-Startups.com, for example. A VPN then acts as a tunnel for your traffic, boring a hole (via encryption) through the cloud to form a safe “tube” through which your traffic can travel, safe from hackers and prying eyes.

Today’s increasingly common model for VPN usage is that personal VPN clients are being sold as services. Companies such as Surfshark are providing consumers and businesses with the software portion of the VPN equation, basically a VPN application. If you want to give it a try, they also offer a VPN free trial. Once installed, the app establishes that encrypted tunnel mentioned earlier, but it does that with a server being operated by the VPN vendor instead of a router in your company’s data center. Once the consumer starts surfing the web, it will appear as though he or she is surfing from the vendor’s server, not their actual home or office PC.

Businesses often use VPNs to make sure that outside users accessing their data centers are authorized and using an encrypted channel. Or they use them to connect,  for example, their London headquarters with the field office in Dublin. They do that by creating a permanent VPN tunnel that IT establishes between the VPN-capable routers in London and those in Dublin. Such a connection lets the colleagues in Dublin see the entire corporate network as though they were in London, without having to log in every time they want to access a server or an app. But there are a lot more benefits a VPN service can provide for startups and SMEs. Here are a few of them:

Geo-Independence: If you have business travelers in your company visiting countries like China, with strict internet access laws, then you may have situations in which your colleagues are blocked from accessing corporate resources across the open internet, simply because the country in question is blocking access to that particular website or service. Provided your VPN service works in those areas, using one means your users will essentially be able to use the internet as though they’re still in Europe, even if physically located somewhere else in the world.

Quick-and-Dirty Remote Access: Not long ago, IT professionals would deploy VPN software to any user who needed to log into the data center from outside the office, be it from home or while traveling. This is because all of the company’s software and back-office apps were in that data center. With the advent of web and cloud services, such as Google G Suite Business and Salesforce Sales Cloud, however, many SMEs have no need for a data center anymore. If you’re in this scenario, then a personal VPN service lets your IT staff essentially use a secure remote access fabric without having to drop a dime on expensive networking gear.

Increased Security: Even if your startup has no need for site-to-site tunnelling or formal remote access provisioning, you still likely have two important characteristics in common with larger companies. First, you probably have resources in the cloud, whether it’s data or business apps or both. And second, you probably have traveling or remote users. If your company has either or both of these characteristics, then a VPN service can keep you more secure, at low cost and in data center-grade routing hardware.

Affordability: For SMEs that know they need to make their users and data safer but lack the budget of larger organizations, investing in a VPN service account for every user can be one of the best IT investments SMEs can make. Many VPN services come in well below €10 per user per month when purchased using a business licensing plan. This small sum now means every user session gets protected by military-grade encryption of data in transit, secure authentication, and secure access to web apps and services.

It’s not too late! 5 ways to think about your startup’s GDPR compliance

London-based SoftIron grabs €31.4 million to extend its storage solutions across EU, US and APAC