UK-based startup Stacker raises €1.2 million to let anyone launch their own app 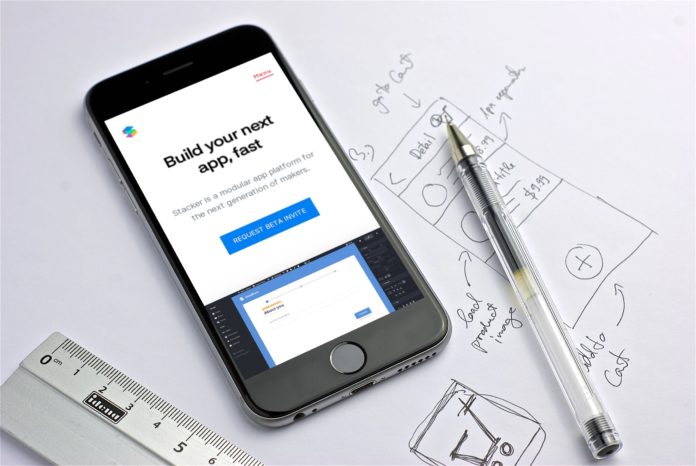 The UK-based startup Stacker is on a mission to make building software possible for everyone. They just raised a €1.2 million seed round to take their new product – which lets businesses launch customer-centric apps – to market.

The seed round was led by London-based investor Pentech, who also invested in Nutmeg and Fanduel, as well as angel investor Charlie Songhurst.

The three founders first had the idea to allow businesses to launch customer apps after working in other startups that were all building their own from scratch.

“We all saw these companies spending tens of thousands every month and taking six months to even launch a simple app,” said co-founder Michael Skelly. “We allow them to launch something in just a few minutes, for a tiny fraction of the cost.”

The company is targeting the rapidly growing market of businesses whose customers expect to interact with them via an app, rather than over the phone or by email.

“We tell this to everyone we meet: soon we’ll expect all businesses to be digital businesses – but that doesn’t mean they should all be writing their own software!” said co-founder Louis Barclay.

Their product works by intelligently building an app based on the company’s existing data. That means that no developers or coding experience are required to take an app from idea to launch. Co-founder Michael describes it as ‘as easy as building with LEGO’.

Right now their platform supports data from popular online database Airtable, but the company plans to release integrations with other web products like Salesforce and Stripe early next year.

Although Stacker’s three founders are all British, they have no UK office –  instead running Stacker as a fully remote company.

“We’re three founders, currently living on three different continents, and our team is split across five different countries,” said co-founder Sam Davyson, “It means we hire the best, no matter where we are. It also gives us protection against Brexit!”