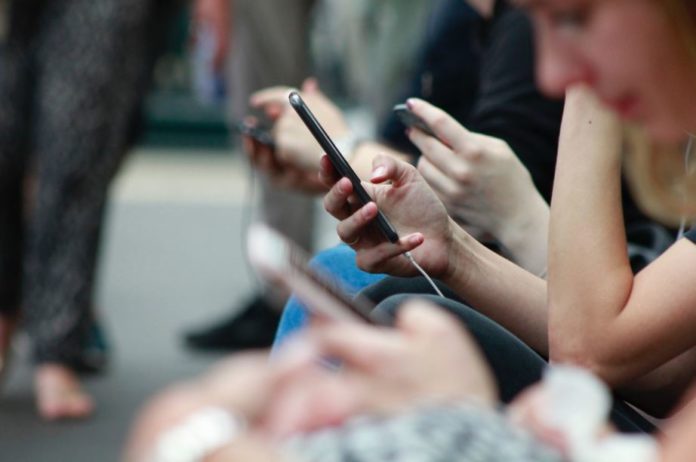 At a time when people are, very fairly, increasingly concerned about where their data is being held, New Vector is leading the way to change how governments and organisations communicate.

The London-based startup announced today that it has raised €7.7 million in funding. New Vector was founded in 2017 by the creators of Matrix, which is an “open standard and lightweight protocol for real-time communication designed to allow users with accounts at one communications service provider to communicate with users of a different service provider via online chat, voice over IP, and videotelephony,” according to Wikipedia.

New Vector provides applications and services to support adoption of Matrix. The Matrix protocol supports a global interoperable communications network, enabling users to collaborate securely via end-to-end encrypted messaging applications such as Riot.IM, as an alternative to WhatsApp, Telegram or Slack. The Matrix network has expanded rapidly during 2019 to more than 11 million users and 40k deployments and is being used by the French Government, the US Government, Wikimedia, KDE, RedHat and more.

The funding will be used to grow the Matrix ecosystem and fund development of the protocol.

The Matrix allows users to collaborate securely via interoperable instant messaging and VoIP applications while retaining ownership and control of their data. For businesses and consumers, it provides a genuine alternative to centralised proprietary services such as Slack and WhatsApp. With Matrix, users choose who they trust to host their communications data while still participating in the larger network.

New Vector’s services have seen swift adoption among governments and organisations who take their privacy seriously. The French Government has chosen Matrix as its official communications platform and have worked with New Vector to roll it out across all 16 ministries to 5.5 million users. New Vector are also working with US Government departments, as well as the NHS, Mozilla and other high profile public sector organisations and enterprises.

“Ensuring there are Matrix apps out there which provide a credible alternative to Slack and WhatsApp will make it the natural successor to today’s instant messaging applications,” said New Vector CEO and Matrix co-founder Matthew Hodgson. “New funding will allow New Vector to keep investing in Matrix products and services that will fuel growth of the network.”

“With a digital platform that was both open and independent, the Internet heralded an exciting new era in communications,” said Jos White, partner at Notion Capital. “And yet over the last few years it feels like we have gone backwards with communication platforms like Slack and WhatsApp that are walled gardens where users have very understandable concerns over whether their data is secure and how it is being used.

“At last the market has an alternative with the New Vector services that are based off the Matrix protocol offering open standards and delivering complete data ownership and security. It feels like the full power and promise of the Internet is being returned to its rightful place – the user – and we couldn’t be more excited about the potential for this exceptional team.”

“Historically, organisations have had to balance their desire to embrace consumer-grade apps against concerns over security and compliance,” said Henry Mason, principal at Dawn Capital. “For instant messaging, New Vector offers a compelling alternative: the Matrix code base is open for anyone to inspect, and organisations can retain full ownership and control of their data. With this funding New Vector can capitalise on the significant inbound interest already received from governments and security-conscious enterprises.”

“Slack and WhatsApp have shown just how important instant messaging is for workplace productivity, but combining this convenience with total sovereignty and security over data is more valuable than ever,” said Brent Hoberman, co-founder and general partner at firstminute capital and former co-founder & CEO of lastminute.com.

“The French Government has already deployed New Vector’s apps, with other governments and large corporates currently being onboarded. The US has seen its fair share of successful messaging platforms – we are excited to back the first European-led team in this space since Skype.”

“The desire for a secure messenger environment is only likely to keep growing”: Interview with Wire’s CEO, Morten Brøgger

London-based Visionable, the healthcare video platform, expands in US and India, to connect practitioners globally