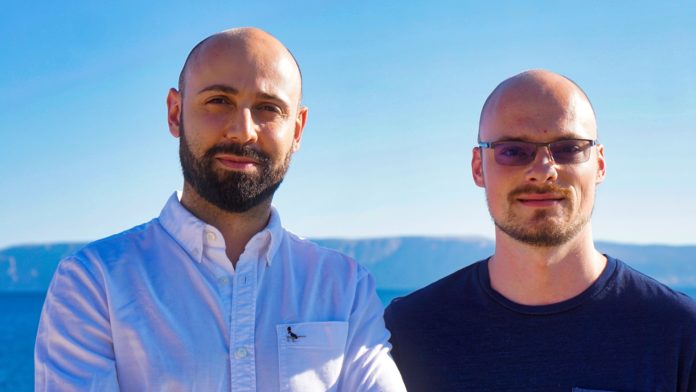 London-based startup Webiny, an open-source serverless CMS, has announced its first funding round of €312k, led by Episode 1.

Webiny offers developers an easy and elegant way of building and deploying serverless websites, applications, and GraphQL APIs on platforms like AWS Lambda. The capital raised with this round will be used to expand the team, deliver the product road map (including support for Microsoft’s Azure Functions and Google’s Cloud Functions) and build a community around the open-source product.

While at the Cambridge, MA-based cybersecurity company Akamai, Sven Al Hamad, Webiny CEO, led complex technical projects for some of the largest enterprises in the UK. He gained an in-depth understanding of the importance of both performance and security to enterprises that build their businesses online – but also realised the complexities they must overcome and the pains they have to go through in deploying and managing their production infrastructure. Toward the end of 2017 the serverless movement accelerated – driven by innovations like Serverless Framework, as well as progress made by AWS Lambda.

Seeing this market opportunity, Sven mobilised the team behind Webiny to architect and develop a CMS specifically designed for the serverless environment.

“Companies spend a fortune on DevOps efforts to scale, secure and maintain infrastructure,” said Al Hamad. “They often increase compute power several fold just to prepare and handle a flash crowd – like the Black Friday sales – and in the process heavily overpay for the capacity they don’t use. With serverless scaling is a built-in feature, there is no operating system to maintain or install security patches for, and it’s pay-per-request, saving companies a lot of money in the process.“

“Cloud computing has been THE story in IT infrastructure over the last decade – and yet we are still only deploying single digit percentages of workloads in the cloud,” said Paul McNabb, who led the investment into Webiny on behalf of Episode 1. “Why is that? Partly because configuration is hard, scaling up and down is sub-optimal, and because developers are now a long way from the infrastructure they use and so write inefficient code. But it’s mainly because the handful of magical resources who understand all this stuff are rarer than hen’s teeth. The Webiny platform addresses all these issues head on by providing a flexible, open source, developer platform for online infrastructure.”

Webiny predicts that serverless will be the next step in the evolution of the cloud. Current market projections show that the serverless market will reach almost €18 billion by 2025 at a 26% annual growth rate, and according to Gartner serverless computing is one of the top 10 trends impacting infrastructure and operations for 2019. Serverless allows developers to focus on a single task – writing code and building applications – and not have to worry about virtual machines, containers, load balancers, and so on. Webiny provides a single package with tools that support all these tasks, plus several ready-made apps, like the Static Page Builder and File Manager, with more apps and plugins coming soon, including a Form Builder and a Headless CMS.

“For developers, this means they get a platform upon which they can easily build serverless websites, apps and APIs, without losing time on bootstrapping an environment, dealing with security, thinking about project structure, complexities of the deployment mechanisms or other architectural challenges,” said Pavel Denisjuk, CTO of Webiny.

“This is our wider vision. We want Webiny to become the foundation behind every serverless application,” added Al Hamad.