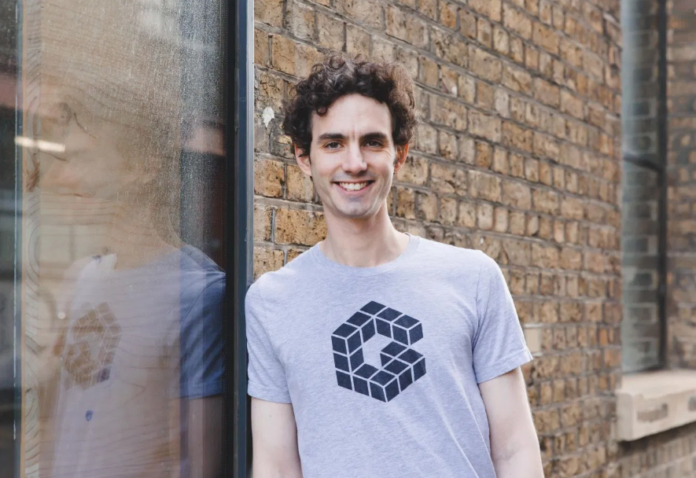 LabGenius has announced today that it has raised over €11.5 million in its Series A funding round. Founded in 2012, LabGenius is a drug discovery company that is using artificial intelligence (AI), robotic automation, and synthetic biology to discover novel protein therapeutics.

The company has developed EVA – a robot scientist capable of designing, conducting, and learning from its own experiments. Importantly, the learning aspect means that EVA gets continuously smarter as it unpicks the genetic design rules that underpin life.

The Series A investment round was led by Lux Capital and Obvious Ventures, with participation from Felicis Ventures, Inovia Capital, Gigafund, Air Street Capital and existing investors. The round also included participation from Recursion Pharmaceuticals’ Founder & CEO Chris Gibson as well as Inovia Capital General Partner Patrick Pichette who was formerly Google’s CFO. Zavain Dar, Partner at Lux Capital and Nan Li, Managing Director at Obvious Ventures, will join the company’s board of directors.

LabGenius Founder and CEO, Dr. James Field, stated: “Protein therapeutics have an unparalleled potential to both treat disease and alleviate human suffering. By transforming how these drugs are discovered, we have a shot at improving the lives of countless people. Being able to robustly engineer novel therapeutic proteins has immense commercial and societal value. The discovery of protein therapeutics has historically been highly artisanal, relying heavily on humans for both experimental design and execution. This dependence has proved limiting because, as a species, we’re cognitively incapable of fully grasping the complexity of biological systems.”

Zavain Dar, Partner at Lux Capital, stated: “We’ve seen this playbook before. Bringing to bear multiple technologies to remove human bias from the pursuit of human health. We’re thrilled to co-lead the Series A with Obvious Ventures and back a truly bold vision with the potential for massive impact.”