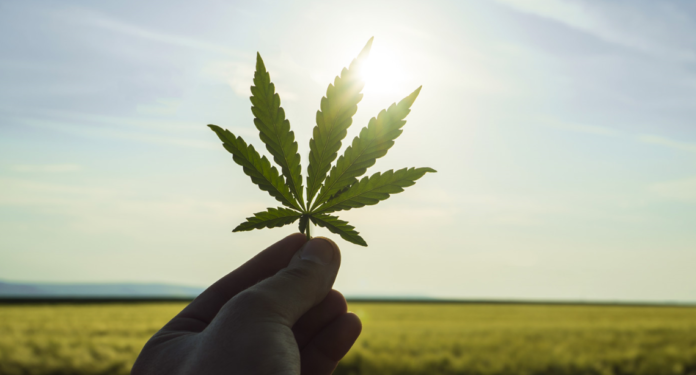 Berlin-based DEMECAN is a producer of medical cannabis, which was only legalised in the country in 2017, and is one of a growing number of European cannabis startups. The startup covers the entire value chain for medical cannabis from cultivation, processing and storage to distribution to pharmacies.

Cannabis is used in a wide range of medical conditions. These include alleviating nausea for cancer patients undergoing chemotherapy, improving appetite in people with HIV/AIDS, reducing chronic pain, helping with anxiety and treating severe forms of epilepsy.

The startup has now raised a Series A round of €7 million, which will be used to expand the production facility for medical cannabis and the wholesale trade in Germany. It’s the first investment in this sector for venture capital firm btov Partners.

“DEMECAN operates in a very attractive market at the right time,” said Jennifer Phan of btov Partners. “Germany currently represents the third largest market for medical cannabis in the world and is on a growth path. We believe that the company has a first mover advantage in a highly regulated market environment, especially as it is the only German manufacturing and trading company in the European market.”

“In recent years, we have intensively dealt with the market and reached an important milestone by winning the tender process,” said Dr. Constantin von der Groeben, co-founder of DEMECAN. “We are now focusing on further growth and the start of production in 2020. We are very pleased with the confidence placed in us by btov Partners.”

“In this young and fast growing industry it is crucial to have reliable partners who share our focus on patient well-being and our self-image as a pharmaceutical producer and wholesaler,” said Dr. Adrian Fischer, also co-founder of DEMECAN.