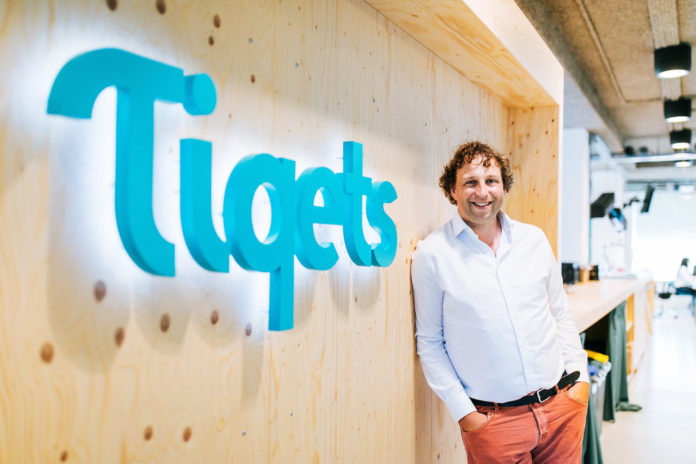 Amsterdam-based travel tech startup Tiqets is a platform for booking tickets for museums and attractions. The startup allows museum-goers to buy e-tickets ahead of time on their smartphones – without having to wait in long lines. By connecting directly with venues, Tiqets guarantees instant, last-minute, and mobile entrance.

Founded in 2014, Tiqets has already connected millions of people to thousands of venues in more than 60 countries around the world. Today, the startup has announced a €54 million Series C round led by AirBnB, following on its €20.4 million raise in November 2018.

The company is headquartered in Amsterdam and now employs over 200 people worldwide – at its office in Amsterdam as well as in Seattle, Las Vegas, Orlando, Philadelphia, London, Copenhagen, Paris, Barcelona, Rome, Vienna, Bangkok, Tokyo and Osaka.

With the new funding, Tiqets plans to invest in initiatives to accelerate its growth, build richer experiences for customers, and create better tools for its venue partners — all in line with its vision of making culture more accessible for all.

“Travellers are seeking out a diverse range of experiences when they visit a new city,” said Philippe Magid, Airbnb Art and Culture Director, in a statement. “The Tiqets team has effectively used new technology to connect travelers to communities and we are excited to support their work.”

“We founded Tiqets to bring more people more frequently into the greatest venues around the world,” said Luuc Elzinga, co-founder and CEO of Tiqets. “We are thrilled to have Airbnb’s support and look forward to delivering great experiences to even more travellers.” 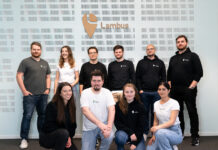