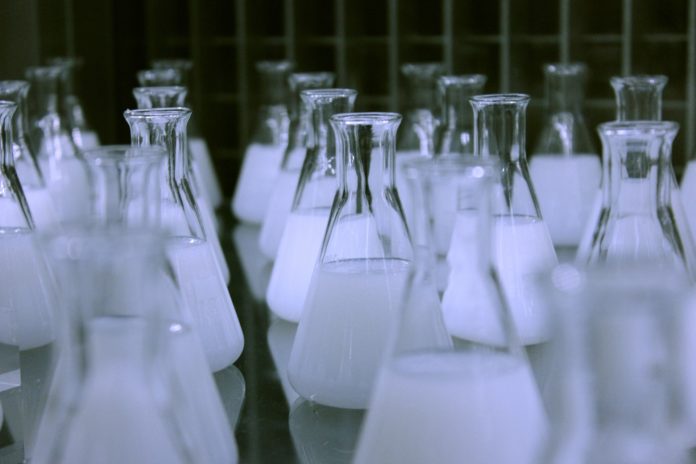 Many believe that biotechnology – the merging of medicine, science, and technology – holds the key to pushing the boundaries of the human lifespan. From data-driven diagnostics to game-changing gene therapies, biotech is playing important roles in the healthcare, agriculture and food industries, and as such, it is attracting unprecedented amounts of investments.

Here are 10 European biotech startups that leave a mark on the biotech scene:

Oblique Therapeutics – This Swedish biotech company is developing antibody therapeutics using its proprietary technology platform Abiprot, as well as its target selection algorithm Abiprot Select. Focusing on new treatment paradigms for advanced cancer and pain management since 2015, Oblique Therapeutics currently has six development programs in its pipeline and is hoping to reach 15 by the end of 2022.

Solar Foods – Solar Foods has created a protein-rich food made from electricity, air and water laced with bacteria. Their protein powder, called “Solein,” is similar in form and taste to wheat flour, but it is 100 times more climate friendly. The plan is to hit the consumer market in the next two years, but astronauts might be getting an early look, as the Finnish startup is working with the European Space Agency to develop the technology as a potential way to supply food on long space missions. We previously featured Solar Foods as one of our top 10 cleantech startups to look out for in 2019.

TreeFrog Therapeutics is a stem cell company based in Bordeaux, France and is a developer of C-Stem, a platform to accelerate the development of pluripotent stem cells – self-replicating cells which can form to grow any part of the human body. These cells are fragile and difficult to grow, and current cell therapy programs are limited by manufacturing capacity, cell processing costs, and cell quality. With seven patents, the company plans to use its technology on humans within three to five years in the framework of cell therapies, to treat chronic and degenerative diseases that currently have no treatment, such as Parkinson’s, diabetes or age-related macular degeneration. Founded in 2018, TreeFrog raised €7 million in May and received an additional €3 million in grants in September 2019. It was awarded the ‘Grand Prix’ at the French i-Lab contest for deep tech innovation.

AELIX Therapeutics – Founded in 2015 and located in Barcelona, this biotech startup is specialized in the discovery and development of immunotherapies for HIV infection. The HIVACAT spin off is placing their bets on HTI immunogen, an innovative T cell vaccine immunogen design that directs the body’s immune defense to the most vulnerable parts of HIV. Its promising technology has attracted the interest of La Caixa, Ysios and Johnson & Johnson, among other relevant investors.

Captor Therapeutics – Captor Therapeutics is a biopharmaceutical company focused on the development of protein degradation drugs for cancer and autoimmune diseases, through their proprietary Obteron drug-discovery platform. Based in Wroclaw and Basel, the company was founded in 2017, and has so far raised €33 million in grants and investments to further transform the lives of patients. In 2019 Captor Therapeutics received the Central European BioForum Award.

Cellink – The Swedish startup Cellink is known for its low-cost and accessible 3D bioprinting technology. Founded in 2016, Cellink is one of the first companies worldwide to successfully use 3D printers and bio-ink for printing on human skin, ears and even organ tissue, currently used by more than 600 labs. In 2019 the company announced the launch BIO X6, a new bioprinting platform for complex structures and its acquisition of the German biotechnology company Cytena.

Hudson River Biotechnology –  Tackling sustainability in food production, Hudson River Biotechnology is a Dutch agricultural biotech startup involved in the development of CRISPR-enabling platform technologies. They employ the latest genetics techniques including CRISPR and their proprietary SuRE platform to genetically optimise crops to increase yields, improve disease resistance and nutritional value. Founded in 2015, HRB is making a name for itself in the biosphere.

LipoCoat – Set on a mission to improve the medical device performance, comfort and safety, this University of Twente spin-off is involved in engineering and manufacturing bio-inspired coatings that offer full control of wetting, lubricity and fouling. Founded in 2016, Lipocoat’s coatings are just 5 nanometres thick, highly biocompatible, non-toxic and have potential to be used in implants, contact lenses and catheters. With €3 million in funding raised so far, this Dutch startup is paving the way for next-generation biomaterial coatings.

Nouscom is a Swiss-Italian biotech startup developing immunotherapies for cancer. Their current offer is Endovax antigen less vaccine that encodes immunomodulators, breaks tolerance, and primes/rescues cancer-specific immune response; and Exovax personalised vaccine that encodes neoantigens and boosts cancer-specific responses for sustained immunity. The startup was founded in 2015 and is still in preclinical development with its therapies, but with its €54 million in funding, it is well-positioned to become the leading player in the neoantigen vaccine space.

SparingVision – This French startup is trying to find a cure for one of the most common forms of blindness, retinitis pigmentosa, which currently affects about two million people worldwide. SparingVision is focused on the development of an innovative gene therapy that will lead to the production of rod-derived cone-viability factor (RdCVF), a naturally occurring protein in the retina identified by startup’s co-founders. Founded in 2017, as a spin-off of the Paris Vision Institute, SparingVision has already raised a total of €15.5 million and plans to launch its first clinical trial for its therapy within the next year. 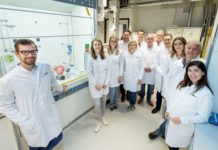 LipoCoat snaps up €1.5 million to market its infection control tech 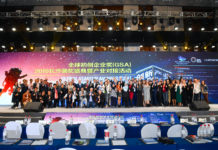 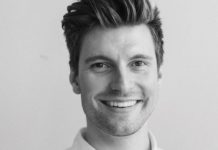 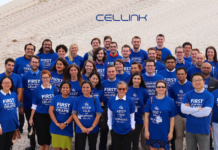 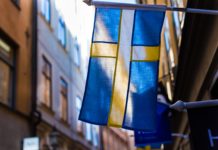