Why and How to Build a Startup – Chapter 9: Engineers! 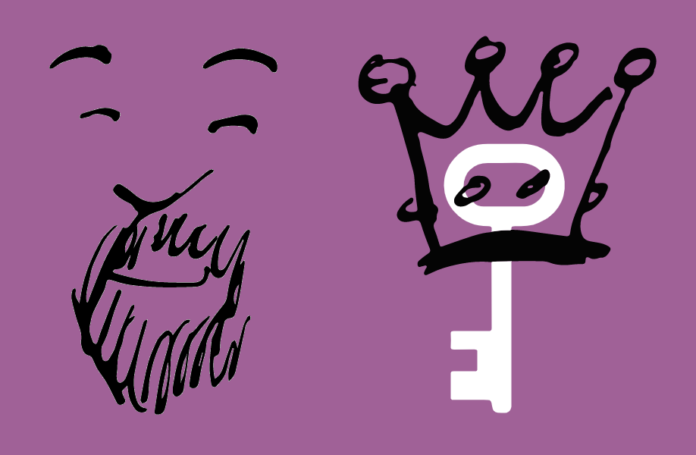 Editor’s Note: The following is the 9th chapter of the book “The New Prince“, a collection of essays on the counterintuitive lessons Marco Trombetti, founder of Translated and VC firm Pi Campus, learned by building and investing in startups. We agreed with the author to publish all 12 chapters through a guest post series. Check out the previous chapter here.

Managers are not good enough at managing engineers.

Although I feel like an engineer through and through, I have no problem stating that engineers are among the most difficult employees to manage, motivate and make productive. Engineers consider themselves artisans, sometimes artists. They are sensitive, lazy and narcissistic, and they show very little willingness to learn from their mistakes. They may seem antisocial, but in reality they are always ready to debate any aspect of their work with the nearest person.

Their magic words are “it can’t be done”, but their stock phrases also include: “there’s nothing to it”, “we need more time”, “we need to have a meeting”, “these meetings are useless”, “we need more resources”, “there are too many of us working on this issue”, “we need more infrastructure”, “our infrastructure overhead is out of control”, “you didn’t give me precise instructions”, “I don’t want to be micro-managed”.

Clearly, these statements are not representative of their actual needs; instead, they are an outward manifestation of their dissatisfaction. This is often caused by their managers’ failure to understand them. Their problems arise from a lack of charismatic leaders; unfortunately, engineers need more of these leaders than the market currently has to offer.

In turn, many engineers do not aspire to become managers because they are well aware of how difficult it will be to manage and motivate their demanding former peers. It is too hard for them to accept hiring people with the new skill, abandoning the idea of learning that skill themselves. In this toxic context, management seems an unappealing career move.

This leads to a long-term problem: engineering will slowly be excludedfrom the decision-making process, even though technology remains the basis for economic growth.

The truth is that engineers endure considerable stress. They are asked to be creative and productive at the same time. It is often claimed that the exponential development of technology in the future will lead to the loss of many jobs, and that engineers will be the only ones capable of managing this change and benefiting from it. In reality, this is far from the truth. The skills of engineers are becoming obsolete just as quickly as those of other workers. With a career in management failing to appeal, they make money by working with technology that does the job but is on the way out, all the while trying to convince their managers to work on technology that will be more useful in the future.

In a nutshell, we have two problems to solve:

As is often the case, when the problems are clearly defined, the solutions seem simple.

The first issue can be solved by setting aside 20% of engineers’ time to work on company projects with technology that is not ideal for the project itself, but is optimal for the future of engineers in general.

Now, making the worst-case assumption that this time is completely unproductive (which will certainly not turn out to be true), we must make the remaining 80% more productive by the amount needed to offset what has been lost. If we give ourselves a target of +25%, we can afford to be totally unproductive during Phase 1.

The good news is that a motivated engineer can be 10 times more productive than an unmotivated one. When it comes to inventing creative solutions to problems, this ratio can be even greater. Achieving an increase of 25%, therefore, should not be difficult. In fact, it will probably happen as soon as the problem that made them negative and dissatisfied with work in the first place is solved: more control over their future.

By bringing a greater balance to their professional focus, the typical arguments described earlier in this essay should be heard less and less. Engineers will feel less of a need for charismatic leaders – perhaps good managers will suffice. If everything works out for the best, more engineers will start looking at management as a career option, and maybe they will become the very managers they need right now.