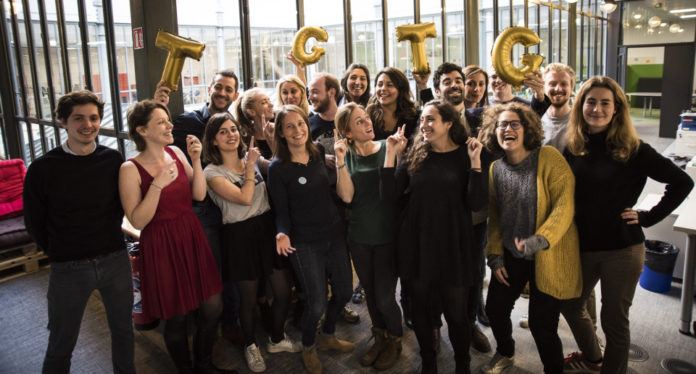 Since 2017, the weSAVEeat app has been working to prevent food waste in Barcelona and Madrid by partnering with hundreds of establishments. Too Good To Go has now acquired the app, along with its partnerships in Spain. The weSAVEeat is no longer available, and its users can continue saving food through the Too Good To Go app.

Copenhagen-based Too Good To Go is Europe’s leading app for fighting food waste. The free app connects customers to restaurants and stores that have unsold, surplus food, allowing them to purchase it at a discount. The app already counts 7.5 million users across nine countries, along with 15,000 partners including retailers, hotels and restaurants such as Carrefour, Accor and YO! Sushi. Earlier this year the startup raised €6 million, and we interviewed its CEO Mette Lykke in June about the company’s progress.

This means Too Good To Go will expand the number of establishments it works with, and the waste warrior movement will grow even stronger in Europe.