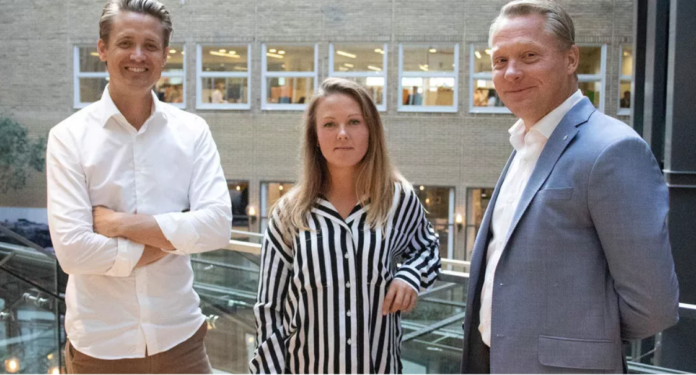 The Stockholm-based impact fund Norrsken (which translates to ‘Northern Lights’ in English) wants to create a world that is optimised for both people and the planet. The fund believes that building rapidly scalable businesses is the best way to solve global problems, and its team uses their experiences founding and leading startups to support the best impact entrepreneurs across the world.

Norrsken was founded in 2016 by Niklas Adalberth, who previously co-founded the fintech unicorn Klarna. It consists of a co-working space in central Stockholm that currently hosts over 340 impact entrepreneurs from 120 startups, and the seed fund Norrsken Founders Fund, which invests in companies with the potential to radically improve the world.

Today, Norrsken announced that Niklas Adalberth has given another €31 million to the fund, bringing his total contribution to a total of €94 million.

The impact fund wants to make impact entrepreneurs the new rock stars, by supporting startups working with the great challenges of society and mankind, such as poverty, disease, environmental issues, famine or mental health.

In June, Norrsken announced the first step in its global expansion, buying a 12,430 square metre site in central Kigali, Rwanda, which will be the biggest hub for entrepreneurship in East Africa. The fund aims to open in 25 markets around the world within 10 years.

“We see early indications of Norrskens work resulting in entrepreneurs being able to do great work,” said Adalberth. “Personally, Norrskens journey has been fun, and meaningful. In that regard it has been a fantastic investment. I don’t understand people who want to die with as much money as possible in the bank.”

“We will use the money to fund our international expansion,” said Norrsken CEO Erik Engellau-Nilsson. “This gives us even more muscle and longevity.”