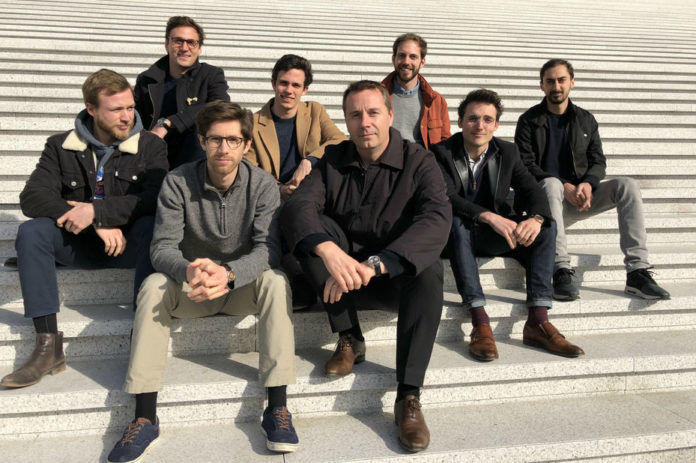 Paris-based Trustpair is on a mission to prevent business transfer fraud. The startup has now raised a €4 million funding round led by Breega and existing investor Axeleo Capital, which it will use to pursue its ambition of becoming the go-to solution for finance departments fighting IBAN fraud.

After only a year of sales efforts, finance departments in more than 30 large French groups have adopted Trustpair’s solution, including names such as Air Liquide, Bolloré, Decathlon, and Bpifrance. In order to speed up finance departments’ digital transformation, Trustpair’s team is expected to double in size over the next 12 months with plans to recruit in R&D, sales, marketing, and account management functions.

“In 2018, one company in four was a subject of attempted fraud, with some losses exceeding €500k,” said Baptiste Collot, CEO and co-founder of Trustpair. “At a time when fraud risk continues to increase, Trustpair responds to finance departments’ challenges in terms of real-time security, productivity and quality vendor data management. Our goal today is to accompany finance departments’ in their digital transformation with the simplest and most reliable technology possible.”

“Axeleo Capital has been fortunate to work with Trustpair since its seed investment in 2017,” said Mathieu Viallard, general director of Axeleo Capital. “In just one year, Trustpair has shown its full ability to become a high quality solution for finance departments as they fight against IBAN fraud. ‘Vendor’ data management and the risk associated with that is becoming a crucial subject for CFOs who need to put an end to archaic manual processes and protect themselves against an ever increasing number of cyber-frauds.”

Share
Facebook
Twitter
WhatsApp
Linkedin
Previous article
IT and telecoms workers in the UK are experiencing heightened levels of anxiety, indecision, due to Brexit uncertainty
Next article
Munich-based healthtech startup Kaia Health raises €7.3 million to expand its digital back pain treatments in the US