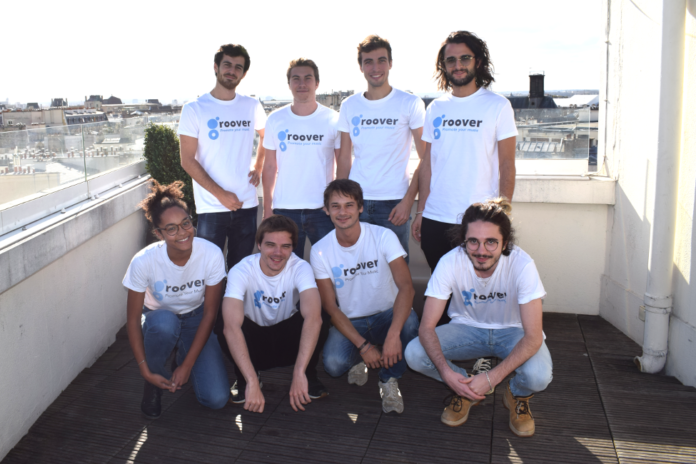 “It has never been easier to produce and distribute music,” said Romain Palmieri, co-founder of the startup Groover. The amount of music available through the internet is vast, so the question is: how do you stand out?

“It’s all the more difficult for artists to promote them on a large scale,“ said the entrepreneur, who is also a musician in his spare time.

After surveying over 200 artists, the four founders of Groover identified this as a major problem for musicians, and so imagined a platform that would link them with labels, media and influencers in the sector. They then founded the startup in 2018.

Beginners or established musicians (30% of those registered on the platform are already represented by a label), can use the platform to connect with influencers and labels who will promote their work, for a rate of just €2 per influencer contacted.

Media and labels have seven days to listen your song, give you feedback, and decide if they want to share your tune. This first contact can lead to meetings and further collaborations – the whole idea behind Groover. So far, musicians using the platform have received 49,161 pieces of feedback, and their music has been picked up 15,100 times – by blogs, radio stations, reviews, labels and more.

If the musicians choose to whom they wish to send their pieces, the platform has developed a matching system that should allow artists to offer the influencers most likely to judge their music. The more relevant the matching will be, the more contacts will be successful for the 3,000 artists listed today.

In order to “create ever more value for musicians”, the startup has raised a €1.3 million funding round from Techstars, Kima Ventures, the founders of My Convenience Stores, Vestiaire Collective and various media and music professionals (including Jean-François Camilleri, former president of The Walt Disney Company, and Yann Miossec, former director of Warner Music France).

“It is important for us to have investors who are very familiar with the tech ecosystem and also with the world of music,” said Palmieri. “These are two very different environments and we must work on our tech platform as well as on our place within the musical universe.”

The coming months will be decisive for the platform, which will use the funding to improve its matching system while making its brand known through the organisation of musical appointments. The startup is has also caught the attention of several foreign markets, gaining traction in Belgium and Canada in particular.