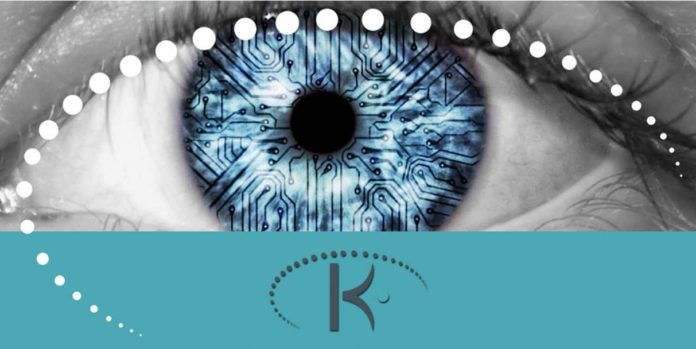 With more than 25 million patients worldwide per year, cataract surgery is one of the world’s most commonly performed surgical procedures.

Saint-Etienne and Lyon–based Keranova, has developed a ultra-fast robotised laser to treat patients for cataracts. At a later stage, its technology could be used to tackle refractory problems, such as myopia and astigmatism. Keranova’s approach provides a rethinking of surgical procedures and reduces manual procedures in favor of automation and precision, elements that are synonymous with reproducibility and reducing clinical risks.

The startup has now raised €24 million in a second round of financing. The funding comes from existing shareholders Mérieux Equity Partners and Supernova Invest, with participation from new investors Financière Arbevel and Tourrette Investissement.

These funds will allow the company to speed up the development of its cutting-edge technologies and to obtain the regulatory authorisations needed to market its solution for precise, repeatable, and automated robotised procedures for cataract surgery.

Keranova’s first clinical prototype for a robotised laser was produced through a series of major innovations protected by 11 patent families. The device – the first in the world able to perform automated phacoemulsification of cataractous lenses – successfully treated its first patients in December 2018. This technique, which replaces traditional phacoemulsification using manual equipment, cannot currently be used with other laser devices that are fitted with old, and soon obsolete technology.

After raising an initial €5 million in 2016, Keranova greatly strengthened its workforce and invested heavily in its research and development programme. The company followed its industrial roadmap to the letter, and the new funding will allow Keranova to complete its regulatory process with a view to obtaining a CE mark.

Keranova is organising a symposium where it will unveil its surgical robot for the first time to an audience of specialists during the ESCRS convention, September 14–18th in Paris.

“Less than four years after our first round of financing, Keranova’s development team has produced a new cataract surgery device, while adhering to the initial scope of its work,” said Valérie Calenda, partner at Mérieux Equity Partners. “The first in-human surgical procedures have been very encouraging. As a benchmark shareholder, we support Keranova in marketing a revolutionary device with the ability to transform the way in which cataract surgery is performed on millions of people worldwide.”

“Supported by a strong background in ophthalmology, the technology that Keranova has developed, as well as the outstanding quality of its team and management, greatly impressed us,” said Philippe Tourrette, founder and director of TI-Invest. “Keranova is going to change cataract surgery in a big way. It is replacing current phacoemulsification technology with photoemulsification to bring us technology that is faster, more precise and safer. Other surgical procedures may also be developed in the near future. For all of these reasons, we are very proud to be part of this new venture and we truly believe in the envisaged development of this market, which has been demonstrated by Keranova’s management.”