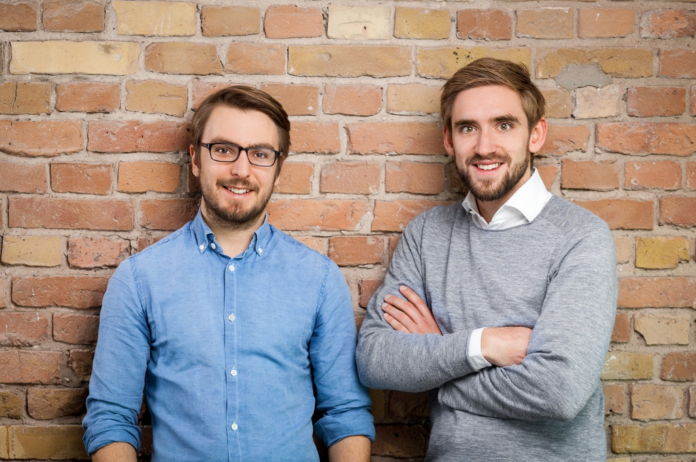 Spacebase, the global booking platform for meeting and event spaces, has acquired Okanda, one of Germany’s leading online portals for hotel meeting rooms. Financial terms of the transaction were not disclosed.

Founded in 2014, Okanda has a portfolio of over 1600 locations, including major hotel chains like Radisson, Hilton, Sheraton and Hyatt. Okanda’s online reservation system simplifies the process of viewing and booking spaces for users, and allows venues to boost occupancy rates. Its revenue model is a mix of commission and subscription.

Spacebase CEO Julian Jost, who we interviewed earlier this year, stated: “Okanda quickly took the lead of the market for hotel meeting rooms with instant booking, which allowed it to achieve rapid growth. Over the last two years, the technological and commercial restructuring undertaken by Ingmar Bornholz have made Okanda into an even more successful business. We’re excited to keep building on this as we bring Okanda into the Spacebase family.”

“With Spacebase we have found the ideal home for Okanda – we share the same drive, values and potential to further revolutionise the events and meetings market,” said Ingmar Bornholz, investor and interim CEO of Okanda. “I am pleased and grateful that Okanda’s success story will continue – I wish our team and the Spacebase team every success.”

Julian Jost continued: “The Okanda acquisition helps us to achieve full B2B market coverage. We’re excited to be the number one corporate meeting marketplace in Germany and the only one to offer instant booking functionality across our platform. The Okanda acquisition is expected to make Spacebase even more competitive and better positioned for long-term growth.”

“With the successful purchase of Okanda, Spacebase has further rounded off its offerings in the meetings and events industry,” said Peter Blach, director of AktivMedia GmbH and editor of various MICE publications, including the BlachReport. “Users as well as providers of event spaces stand to benefit, as online booking productively brings together offerings and demand. These four Spacebase platforms bring clarity to the ‘jungle’ of locations out there, and help organisers make a success of their experience marketing events.”

Founded in 2015, Spacebase is an online booking platform for meeting rooms and work event locations, with a global portfolio of more than 8000 spaces, in over 50 different cities and 16 countries.