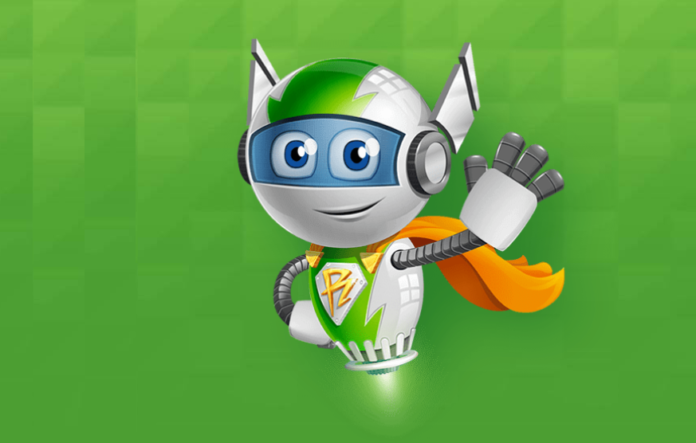 The European P2P platform Robo.cash today announced it has financed €100 million of loans. The platform’s data for the first seven months of 2018 and 2019 show a clear upward trend: In the current year, the volume of funded loans has grown by 74.5% and amounted to €41.9 million. Meanwhile, the number of loans funded on Robo.cash has grown from 296,430 for 7 months of 2018 to 427,390 for the same period this year.

As explained by analysts of the company, on the one hand, such a trend can be due to the greater awareness and confidence of investors in P2P lending. On the other hand, the growing demand for online loans in different countries expands the supply for investment. According to Statista, the global volume of P2P consumer lending market has grown from $9 billion in 2014 to $54 billion in 2018.

Robocash Group originated in Russia in 2013 but it’s European headquarters are now in Zageb, Crotatia. Officially launched in February 2017, Robo.cash is open for investors throughout the European Union and Switzerland. The company is an integral part of the holding Robocash Group providing financial services in eight countries in Europe and Asia. The group of companies is united by the entrepreneur Sergey Sedov, who is also the Founder of the platform Robocash.

In total, the Robocash Group has already issued more than 4 million loans, and counts over 1,300 employees.

Sergey Sedov, CEO of Robocash Group, stated: “The rising popularity of online loans is also confirmed by the data of lending companies represented on the P2P platform Robo.cash. Comparing results of 7 months of 2018 and 2019, the volume of loans issued by the lenders of Robocash Group in the Philippines and Spain has increased significantly – 3.9 and 3.3 times, respectively. Loan originators in Kazakhstan have shown a 30%-growth. Certainly, this expands investment opportunities, stimulating the existing users of Robo.cash to invest more and attracting new investors.” 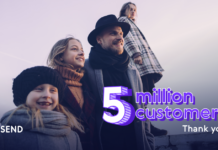 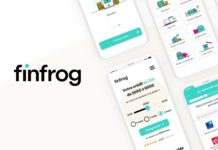