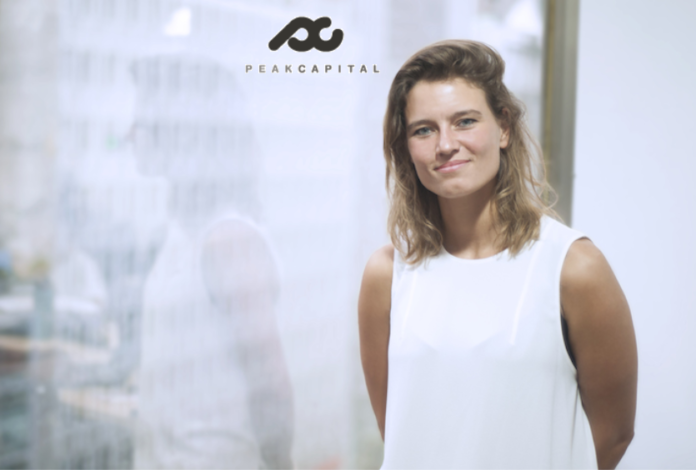 After the success of its three previous funds, Peak Capital launches its fourth fund with €66 million committed capital. The new fund aims to invest in 20 fast-growing European marketplace, platform and SaaS companies.

Jacqueline van den Ende will join the fund as a new partner. Alongside the current partners Heleen Dura van Oord, Johan van Mil and Stefan Bary, Jacqueline will add a lot of experience both as an entrepreneur and investor. During her studies, Jacqueline founded De Kleine Consultant. Subsequently she worked with HAL Investments and joined Rocket Internet as founder and CEO of real estate startup Lamudi in the Philippines. In the past 2 years she was CEO of Ant Financial backed fintech scale up TrueMoney.

Jacqueline van den Ende commented: “Peak Capital to me truly is one of the most entrepreneurial and value adding investors out there. I appreciate the super hands on approach Peak Capital has with its portfolio companies. I look forward to investing the Peak Capital IV fund in new high potential ventures and supporting them in their journey from startup to scaleup.”