Amsterdam’s Peak Capital opens applications for its 2nd Fundathon, where founders of European startups can win €100k in one day 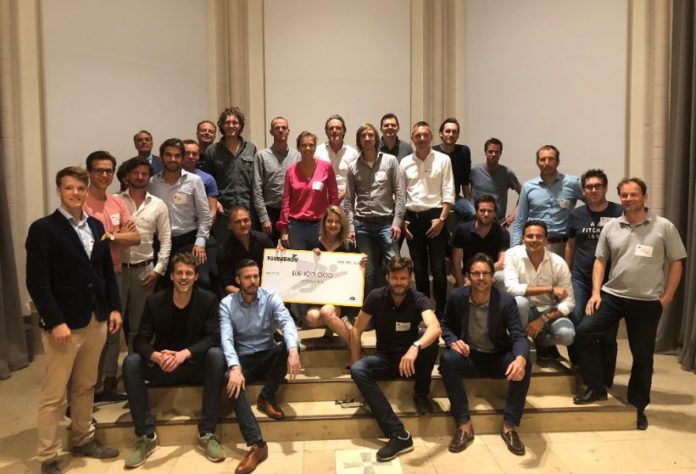 Amsterdam-based investment fund Peak Capital is opening applications for its second Fundathon. Starting today, startups can register until 8 September for a competition on 4 October, where five startups will participate. At the end of the day the winner will receive an investment of €100k by Peak Capital via a ‘founder friendly’ convertible note.

After the success of last year with two winners, five new startups will get another chance of winning €100k while working on their growth plan with the help of experienced entrepreneurs and investors. Marketplace, platform and SaaS startups can register from today until 8 September through its website. The Fundathon will be hosted on 4 October at the office of LessonUp, one of last year’s winners, in The Hague.

During the day, former entrepreneurs will guide the participants on topics such as growth, metrics and talent. During the break-out sessions participants will work on their growth plans with the support of experienced entrepreneurs and investors of Peak Capital. Winner of was very enthusiastic about the setting:

“The insights and learnings from the Fundathon have been a real eye opener for us. After the Fundathon we have made some radical changes which contributed to the acceleration of our growth,” said last year’s winner Janneke Plaisier, the CEO and co-founder of LessonUp.

At the end of the day, the winner, chosen by a jury composed of Heleen Dura van Oord, Stefan Bary, Jacqueline van den Ende, and Johan van Mil, amongst others, will receive a €100k investment from Peak Capital in the form of a convertible loan. With ‘founder friendly’ terms, this investment should be attractive for every startup.

“It was not just a lecture with ‘Five easy steps towards growth’. We actually got to work on our growth plan and implement valuable and practical feedback from experts in the field.” said Mark Pluijmen, CEO and co-founder of Batchforce.