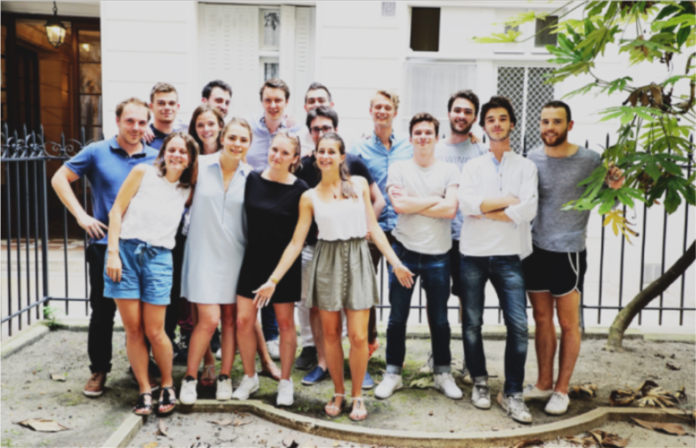 Launched in 2016, HostnFly has raised a new round of €9 million to strengthen its presence in France and expand internationally. The round was led by Highgate Ventures, with participation from existing shareholders including Partech and Kerala Ventures.

HostnFly provides up to 30% more revenue on average than a rental directly through Airbnb. From taking photos and creating ads to handling the keys and selecting and communicating with guests, HostnFly offers a full service management platform. All logistical tasks, including housekeeping and linen supply, are also offered, saving hosts an average of 40 hours per year in managing their rentals.

After a first round of $3 million raised in July 2017, the startup now manages more than 3,000 homes in France, especially in Paris, Lyon, and Marseille. It has also joined forces with La Conciergerie by Odalys to expand its offering to nearly 30 ski and seaside resorts throughout France.

With the new funding, HostnFly intends to aggressively expand by managing 10,000 homes in France within two years, launch in new European markets starting with Spain and Italy in the coming months, and recruit 50 people in one year.

“We are delighted with the renewed trust of our investors and the support of Highgate Ventures, which brings tremendous hospitality and tech experience to HostnFly,” said Quentin Brackers of Hugo, co-founder and CEO of HostnFly. “These funds will allow us to expand aggressively thanks to a constant improvement of our technologies and to keep deploying in new cities in France and abroad. We will triple the size of the team in one year with the goal to become the European leader in the rapidly growing short-term rental industry.”