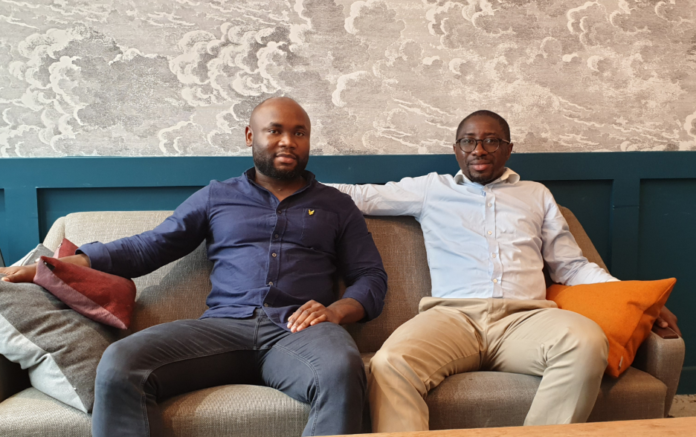 After graduating from YCombinator in 2019, VertoFX returns to London and raises a €1.87 million seed round ($2.1 million) to scale into Africa.

Founded in 2017 by Nigerian-born, British ex-bankers Anthony Oduwole and Ola Oyetayo, VertoFX is aiming to solve the significant issues in cross-border payments; with a focus on businesses in emerging markets. The startup was part of the latest YCombinator cohort and has seen 20% month-on-month growth in transaction volumes since launch.

London-based VertoFX provides a one-stop service that lets companies gain easy access to foreign currencies and make international payments to their suppliers abroad seamlessly. The founders originally conceived of the idea over a game of poker in 2017 while comparing notes about friends with businesses in Africa that were struggling to access foreign exchange to make international payments. Since then, the company has gained FCA approval, opened accounts in 19 currencies and is currently processing millions of dollars in monthly transaction volumes for businesses.

Cross-border payments and foreign exchange are complex and largely depend on correspondent banking infrastructure. Current solutions from incumbents such as banks and more recent digital challengers are costly and lack transparency. This problem is more acute for companies in emerging markets that deal with exotic currencies that are sometimes illiquid or infrequently traded. By utilising a peer-to-peer model where businesses with foreign currency needs are matched with each other via algorithms on a regulated and secure platform, VertoFx enables these businesses to access currencies cheaper, faster and more securely.

A typical VertoFX customer, for example, could be a South-African based Solar energy company with suppliers from China which it needs to pay in RMB or USD on a weekly basis. VertoFX provides a solution for this with its advanced tech-stack and marketplace business model. It connects these companies and uses its networks of banks and infrastructure relationships to provide simpler settlement times plus liquidity in local currencies.

The investment will be used to scale technology; launch in additional markets; expand its operations; and increase the number of currencies it can offer on its platform. VertoFX also plans to increase its banking network and partnerships. This will facilitate an increase in geographical reach, enabling access to trade corridors that are currently under-served.

VertoFX CEO Ola Oyetayo commented: “We are in the early stages of helping businesses in emerging markets solve a significant problem they currently face and the funds we have raised will help put some fuel in our bus for the journey. We spoke to a number of investors after YC’s demo day but ADV’s patient capital ethos resonated strongly with Anthony and I. We are glad to have them and everyone else that participated in the round on board and are especially thankful to YCombinator for teaching us to build something people want.”

Tong Gu, Investment Lead at ADV commented: “The VertoFX team has already shown an incredible amount of tenacity in relocating for the YCombinator programme. This will stand them in good stead as they embark on a huge mission and deliver their solution to the worlds emerging markets. With the product, regulatory license and team already in place, the team has made great progress and we’re so excited to be part of this journey with them.”