London-based AllBright raises €14.5 million to expand its programmes for entrepreneurial women into the US 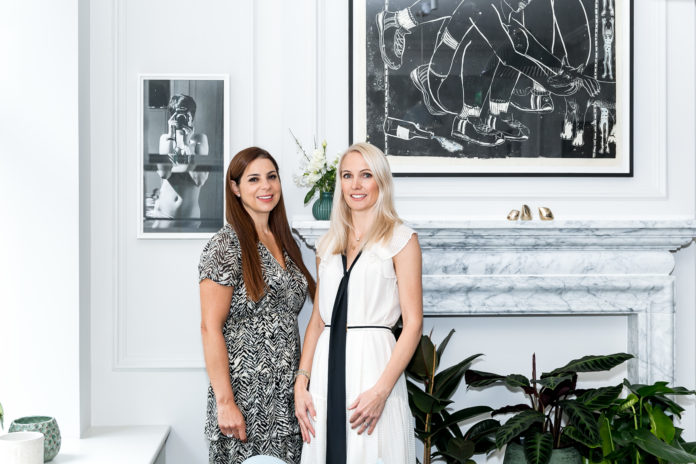 We’ve all heard of old boys’ clubs. Allbright is new a collective seeking to build that level of cohesion and support among entrepreneurial women.

Allbright is a membership club that supports women and their careers by offering skills, networking opportunities, events, and space. The AllBright Academy offers a 10-week course for business woman and early stage founders, while at Allbright spaces in London (and soon coming to cities in the US) there are regular events on topics such as Building Your Brand, Motherhood, and Careers in Entertainment.

Founded by Anna Jones and Debbie Wosskow in 2017, today the women’s collective is announcing a €14.5 million funding round led by Cain International, bringing the total amount of capital raised to over €28 million, and valuing the company at over €110 million.

Cain International is leading the round as AllBright capitalizes on the success of the opening of its two UK women’s members clubs, with plans to open new clubs in Los Angeles, New York City, and Washington, DC in the coming months. This investment round is set to fund the international roll-out of these further sites, following the successful launch of AllBright Connect, the digital app which connects and cultivates global sisterhood; the AllBright Magazine; and the release of the founders’ book, Believe, Build, Become.

“We are hugely excited about the global expansion of AllBright, to the US and beyond,” said Debbie Wosskow OBE, co-founder of AllBright. “Since launching AllBright, we have grown rapidly into a destination brand for women from all sectors. AllBright has galvanized a strong and dynamic community of like-minded women and we are excited about growing this community globally as we continue to develop the business.”

“We believe in AllBright,” said Jonathan Goldstein, CEO of Cain International. “Since Cain International’s initial investment in 2017, we have supported the execution of the business’s long-term growth strategy and watched with pride as it has created a supportive space for working women to achieve their goals and given them with the tools to do so. Our US footprint positions us perfectly to help Anna and Debbie realize their vision of growing AllBright and its digital network on a global scale.”