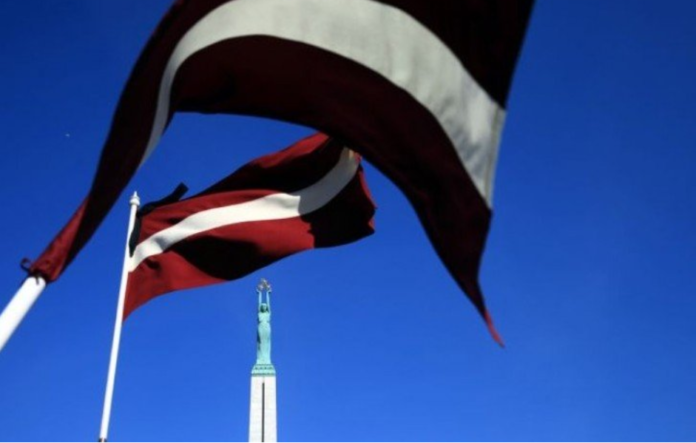 The Latvian Startup Visa (technically a Temporary Residence Permit – TRP) is one of the many state initiatives around Europe that have been put in place to make countries a desirable destination for high value-added, rapid growth tech companies – also known as startups.

Startup visas vary by country. For example, the French Tech Visa programme offers a visa not only to founders, but also to startup employees and investors, and can be extended to family members. Meanwhile the Danish Startup Visa is a fast-track residency permit to do business, and requires submitting a business plan. The UK requires an endorsement from an endorsing body and has a limit of two years.

In Latvia’s case, the startup residence permit was fast-tracked, had better deals for bringing your family along than many other permits, and gave no-visa travel access to all of the EU.

There was just one problem. It was easy to get, but relatively difficult to keep.

The problem was history. Latvians are very used to dealing with situations where well-intentioned laws are used maliciously. For example, at the height of the financial crisis (where Latvia was particularly hard-hit), a new business entity type was introduced with lenient tax requirements. The goal was to stimulate the registration of new businesses and therefore resuscitate the economy. It did the trick, but to this day, loopholes in the law are still used to avoid paying full taxes.

And so, in order to avoid misuse of the startup visa, the law was made bulletproof – so that only true startups that were demonstrating growth would be accepted.

At the time, leading participants in the Latvian startup ecosystem expressed skepticism. The law required that startups demonstrate a certain amount of VC funding raised in order to retain their residence permit for more than one year. What’s more, is that the investment had to come from an investor from a government-approved list – on which there were only seven investors.

So what has changed?

Now, the Latvian startup visa is easy to gain and easy to retain – as long as you’re able to demonstrate that work on your product is being made and the startup is being driven forward. Raising VC funding is no longer a requirement.

“Before, startups were under immense pressure to raise VC funding in order to keep their TRPs – they were only given six months to raise an initial €30k,” said Olga Barretu-Goncalves of the Latvian Investment and Development Agency. “Even if they weren’t ready for investment or didn’t want to raise any. That could push startups towards accepting conditions that aren’t necessarily beneficial to them – and that’s definitely not what we wanted. Now, startups have 12 months to raise the investment, and if they prefer to bootstrap – that’s fine, too! They are able to demonstrate traction instead of investment. This makes it both more accessible, as well as more realistic and even possible to startups who may want to bootstrap.”

Here’s are the new requirements to qualify for the Latvian Startup Visa:

These are the conditions for keeping the visa longer than one year (it can be renewed for up to five years):

The changes in the startup visa policy have been eagerly awaited. As the programme picks up in speed, already 40 startup visas have been issued with more in the pipeline – and the amendments will make it easier for these new startups to stay in Latvia and continue developing their ideas.

According to Alina Platanova of the Latvian Investment and Development Agency, the majority of the applicants are from Eastern Europe looking for an entrance to the EU, and some already have a successful business in their country of origin.

Julia Giffordhttps://labsoflatvia.com/
Julia Gifford is a Canadian born, Latvian tech enthusiast. She is the English editor of Labs of Latvia and co-founder of Truesix. She finds fulfillment in supporting the underdog in achieving their global potential.
RELATED ARTICLES
Latvia-Startups