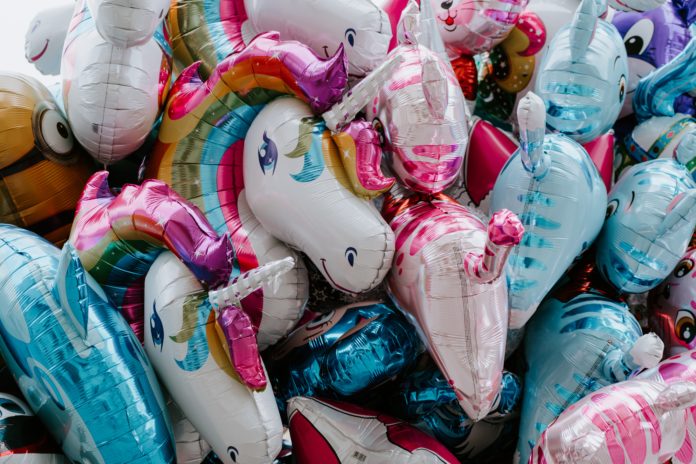 Q2 2019 was a record-breaking quarter for European startups, with €9.3 million raised, according to a new report published by Dealroom. This is due to a wave of mega-rounds of €100 million or more on the continent, which made up €4.8 billion of the total raised. Mega-rounds have been on the rise in Europe, with 23 raised in 2018, however 2019 has already outpaced 2018 in mega-round volume, with €7.4 billion raised in H1 2019 versus a total €6.7 billion in all of 2018. This is a sign that European startups are maturing, scaling-up, becoming unicorns, and having a global influence.

Here are five of the all-star startups – and new unicorns – that raised mega-rounds of €100 million or more in Q2:

Just a couple of weeks ago, Paris-based photography platform Meero raised a €205 million Series C round led by Eurazeo Growth and Prime Ventures. Founded in 2016, Meero aims to revolutionize the world of photography. Meero’s platform provides tools from market research to invoicing, post-production, and delivery, taking care of time-consuming tasks for photographers, while giving them the chance to work with major brands. With the funding, Meero plans to continue supporting photographers by providing greater access to clients, tools, and an expanding creative community that already holds monthly meetups in 35 different countries.

A few days before that, Stockholm-based Northvolt made headlines when it raised €886 million – or $1 billion – making it Europe’s latest unicorn. Northvolt’s mission is to power Europe’s future by creating the greenest batteries possible to store massive amounts of renewable energy. With the funding, Northvolt will build Europe’s first gigafactory for lithium-ion batteries in Skellefteå, Sweden, which it expects to be fully operational by 2021. The battery systems being developed by the company range from small to large – enough to power a car, a house, or entire grids – and use data to track customer field usage patterns and to continuously improve design, performance, and manufacturing. The mega-round was led by Goldman Sachs and Volkswagen, and the latter is partnering with Northvolt to build a second gigafactory in Germany.

Just a month earlier, in May, Berlin-based travel booking platform GetYourGuide announced a massive €433 million round led by SoftBank, also reaching unicorn status. Since it was founded in 2009, GetYourGuide has sold more than 25 million tickets through its platform and app, with a collection of over 31,000 things to do in 7,500 destinations across the globe. The global market for tours and activities is expected to reach $183 billion in 2020, and GetYourGuide is expanding its offering accordingly. Last year, the now-unicorn launched its own line of GetYourGuide Originals – which have already sold over 40,000 tickets and have achieved 30% above average reviews from customers. Back in December, we interviewed GetYourGuide’s co-founder and CEO Johannes Reck about the startup’s journey.

UK-based food delivery giant Deliveroo was already a unicorn, but back in May it raised a €515 million Series G funding round led by Amazon, announced just a day after GetYourGuide’s mega-round. Founded in 2012, Deliveroo has seen over 650% year-on-year growth. The unicorn’s machine learning algorithms help to determine the time it will take to prepare a meal and to optimize routes, cutting delivery times by up to 20%, allowing riders to complete more deliveries per hour, and enabling restaurants to increase their sales. With the funding, Deliveroo plans to expand its engineering team based in London, grow its delivery reach, and develop delivery only super-kitchens.

In late April, Barcelona-based on-demand delivery app Glovo raised a €150 million Series D round. Though not yet a unicorn, Glovo has been scaling rapidly since it was founded in 2015 – raising round after round and launching in city after city. The startup now employs over 1,500 people and is quickly becoming the fastest growing delivery player in Latin America and EMEA. In order to become the everything app for cities and meet growing demand, Glovo is building dark supermarkets that will enable groceries to be delivered to customers within 20 minutes of placing the order, which are already operational in Barcelona and Madrid. We interviewed Glovo’s co-founder and CEO, Oscar Pierre, in 2018.