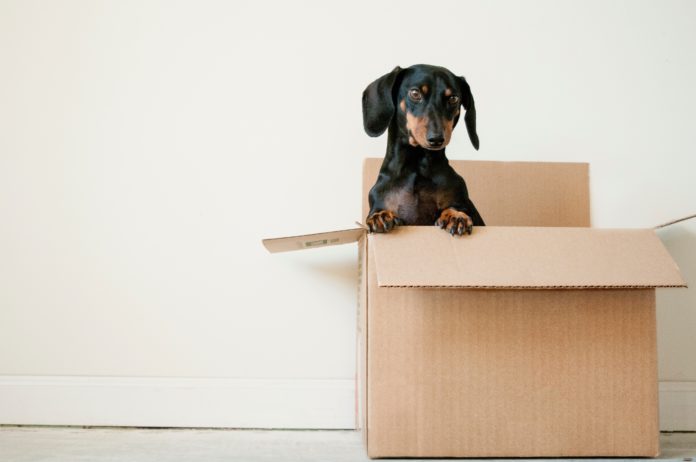 The world is getting smaller, and it’s easier than ever to have all kinds of items shipped across Europe. But while shipping goods has become more and more common, many of the products being shipped are getting stranger.

While they were unable to identify their single weirdest shipping request, the top three require little explanation: